Tougher penalties and fines are on the cards as part of a proposed crack down on irresponsible freedom camping with plans to hike the costs for those who break the rules. 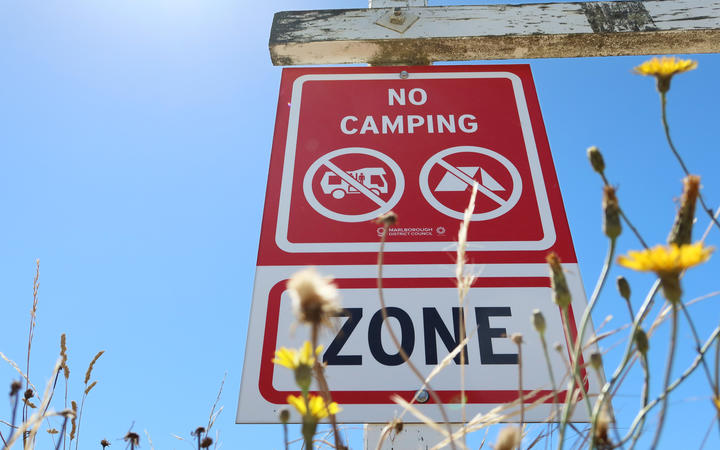 Tourism Minister Stuart Nash has released a plan to hike the costs for those who break the rules and strengthen the standard for self contained vehicles, and is putting it to the people for their feedback.

He is clear about what he wants.

"I would like non-self contained campervans or vehicles to be banned. But we are putting this out to consultation and I'm open to be swayed," Nash said.

"There are too many stories up and down our country of tourists who are parking up in these vehicles in areas that don't have facilities, and of course, the only place they can go to the toilets is by the roadside, in the rivers or in the bush, and that's totally unacceptable."

Two of the options on the table include making it mandatory for freedom camping in a vehicle to be done in a certified self-contained vehicle or allowing for non certified vehicles if they are staying at a site with toilets.

He did not want to see the end of freedom camping, but Nash wanted to see it done responsibly, by the rules, and in the right place.

They would be looking to use the plumbers and gas fitters to ensure that toilets and other systems are properly installed and working, he said.

The proposal could also increase fines to $1000.

When people were fined, they had 30 days to pay it and another 30 days before the collection process started, he said.

"That's 60 days and a lot of tourists are saying 'well, pack up the car and fly home and forget about it'. So we need to ensure that the enforcement regime is fit for purpose, is a big deterrent. But we would also look at rental companies actually being liable for the fines that are incurred by their customers."

The proposal also discuss that the burden of collecting the fines from campers who hire vehicles may fall onto rental companies. 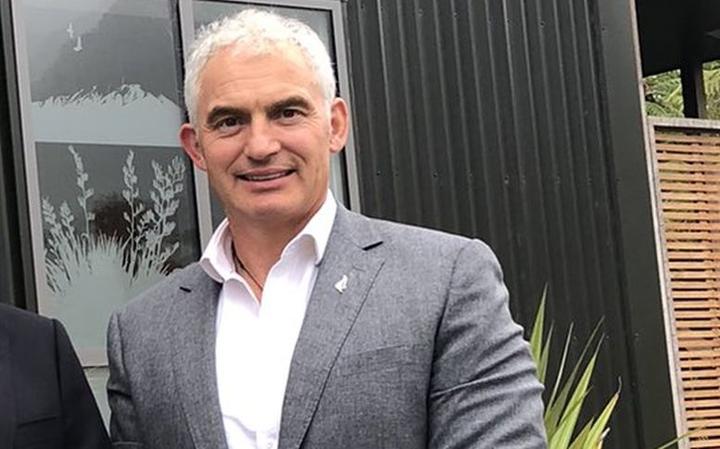 Tui Campers operations manager Trudy Williams said her company already chased up fines as they were the ones that received the notifications.

But she wanted to see a few changes before the liability for paying unpaid fines falls completely on rental companies.

"They need to put in a system where there is a central system that we can check like you can at the NZTA with the tolls. So that when a customer or hirer returns, we can go online and say 'right, you've got this infringement, this infringement. You're not leaving until it's paid'," Williams said.

Without that, she said it would not be fair or easy to recover fines.

She was on board with most of the proposals, but said they needed to categorise private and rental vehicles differently.

"You know I've heard of them. They get themselves certified self contained and then they remove the toilets. As a rental operator, we'll insist that a toilet goes with the hirer."

Williams wanted to hear more discussion on whether toilets should need to be permanently plumbed in.

"People can still abuse the freedom camping or vehicle use. It's easy to empty a ... fixed toilet in an inappropriate place like a riverbed or something as it is for someone to empty a portable toilet.

"It doesn't negate abuse of it, it probably increases the proportion on compliance."

Mangawhai Heads Holiday Park manager Richard Gunson was pleased with most of the proposals, but said one thing was missing.

"This means someone in a properly self contained vehicle can park right beside my boundary and access my facilities free of charge, and they currently do that now. We would like to get some protection from the thievery that goes on," Gunson said.

He had a simple solution - freedom camping should be banned from all 50kmh zones unless the local authority gave it a green light after public consultation.

"That way we've got a say that 'no, they shouldn't be parking here. But they can park over there'." 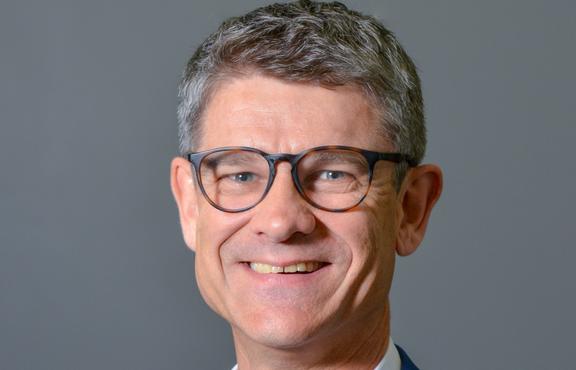 "There are some very well-intentioned measures in here and they may well be the right measures, but they all need to be tested very carefully because what we don't want is unintended consequences from a well-meaning measure," Roberts said.

"What we see in this document largely reflects a lot of the discussion that's been held in recent times and it's just a matter of making sure we get it right."

The discussion document acknowledged there was no government body properly overseeing the self containment standard, he said.

Roberts was planning to recommend the NZTA for the job as part of his submission.

"Hats off to the minister for addressing this. It has been a sore point around New Zealand for a number of years. It was a major issue here a few years ago before we changed our bylaws," he said.

Submissions close mid next month, with Nash saying he would like to have a system in place before more borders start opening next year.