Palliative care specialists fear health practitioners with as little as six hours online training could end up providing euthanasia for patients who would have wanted to live if they had proper care and pain relief. 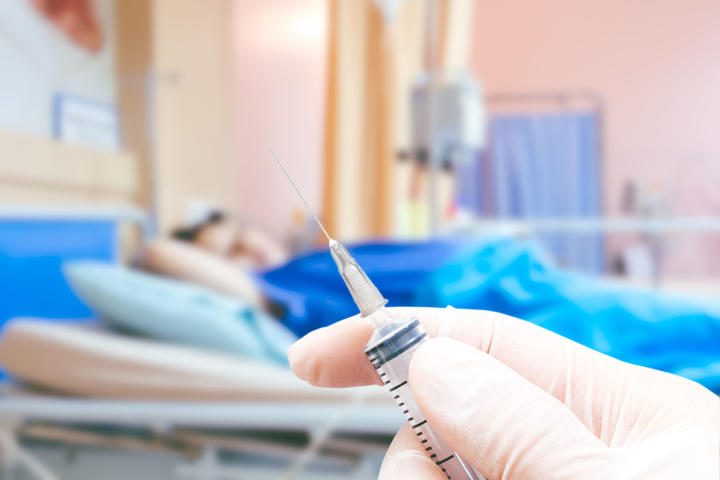 Their concerns come as a new Ministry of Health survey reveals fewer than a third of health practitioners are prepared to participate in the assisted dying regime.

Palliative care specialists say that might mean euthanasia is unavailable in some areas and a small band of itinerant doctors with no connection to their patients may do the bulk of the cases.

Palliative Care professor Rod MacLeod said nearly every week that he spent working in hospice care he was approached by someone who wanted to end their life - but during his 32-year career all but one of those people changed their minds.

"I've had lots and lots of people ask me for assisted dying. But with palliative care provided those requests melt away."

He said that meant that under the euthanasia regime people who would have changed their minds could be put to death.

Palliative care specialists say most people skilled in end of life care don't want to be involved in euthanasia.

Dr Catherine D'Souza, a senior member of the Australian and New Zealand Society of Palliative Medicine, said that will leave patients in the hands of people who are not experts in end of life care and pain management

"I'd just feel incredibly sad if somebody wanted to end their life because of pain when they hadn't had the chance to let a specialist have a go at trying to get it better under control."

The End of Life Choice Act takes effect on 7 November, after gaining more than 65 percent support in last year's referendum.

But a Ministry of Health survey of nearly 2000 health practitioners shows that, while almost half supported assisted dying in principle, fewer than 30 percent were "possibly or definitely" willing to provide the service. 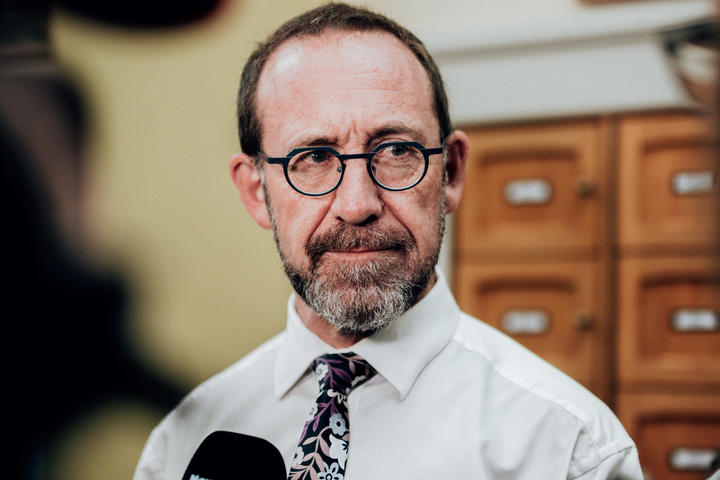 Health Minister Andrew Little said he had expected that number to be even lower and while he was cautious about how robust survey was, it gave him confidence.

"Even at that number, that leaves me satisfied that there will be enough health practitioners who will be able to assist those who elect to choose assisted dying under the legislation."

But when it came down to it most doctors did not want to do it.

"What we've found is that you've had a small number of doctors who are actually doing this, and they've probably done the majority of it."

Nearly 20,000 New Zealanders receive hospice care each year but Mary Schumacher, chief executive of Hospice New Zealand, said most of the country's 33 hospices were refusing to be involved in euthanasia.

"We know that some of our clinicians have said that they would rather leave the profession than being involved in any way with assisted dying. It is so contrary to who they are."

Patients wanting euthanasia must be over 18, have a terminal illness likely to end their life within six months, be experiencing unbearable suffering and have the capacity to make an informed decision about it.

The Ministry of Health said doctors have to encourage patients to talk to their family about their decision but under the law they did not have to discuss it with anyone. 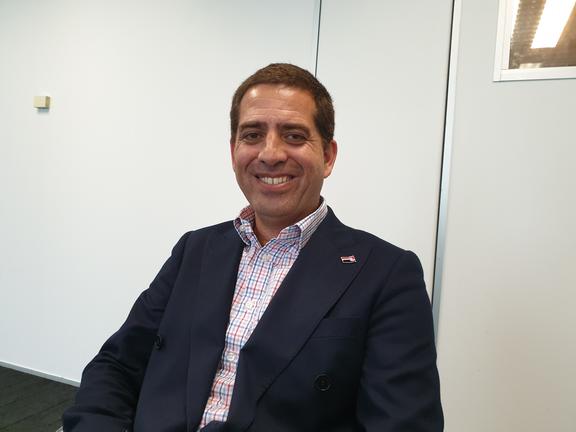 "Any registered doctor and nurse practitioner with an up-to-date, annual practising certificate is counted as a medical practitioner under this act."

However Dr Curtis stressed that doctors must also be competent in any care they provide.

"If it's going to be an online six hour training course, like Victoria, I consider that woefully inadequate training for this."

The Ministry of Health can't yet say whether all district health boards (DHBs) will offer the service.

"For me, it's almost about healthcare by postcode. So we're introducing something else, it's not resourced, it won't be available nationally, there isn't a workforce to support it."

But Andrew Little said the government will make sure the service is available as widely as possible.

"I'm confident, from the advice I've received so far, that there's enough distribution to enable this to be available across New Zealand."