A former Child, Youth and Family carer has been found guilty of sexually violating and indecently assaulting young boys in his care. 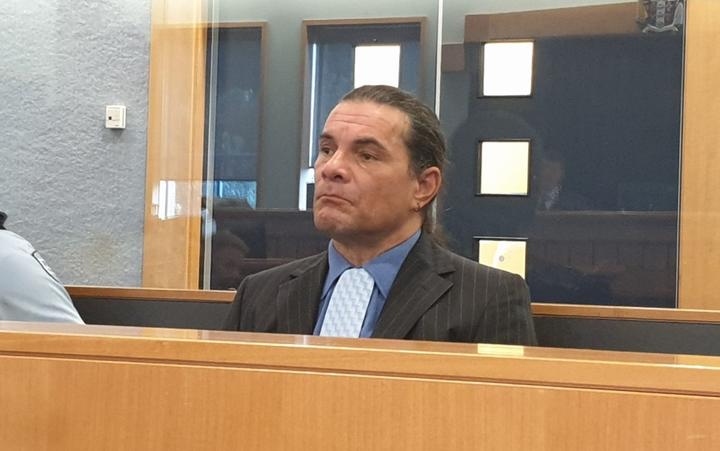 Earl William Opetaia ran an Auckland CYF's home in the early-to-mid 2000s, caring for around 150 boys over a five-year-period.

Six of these boys accused him of indecently assaulting them. He faced 26 charges including sexual violation, indecent assault against boys under 16, threatening to kill and supply of cannabis. Seven other charges were dropped during the trial.

Today in the Auckland High Court, a unanimous jury found him guilty of 21 charges and not guilty of five.

The Crown's case was that Opetaia ran a home where he sexually abused some of them and supplied some with drugs as a reward.

The complainants said it was so common they'd discuss amongst themselves who might be the next to be molested.

It was revealed during the trial Opetaia pleaded guilty and was sentenced for sexually violating a 14-year-old boy in 2014. That conviction was what sparked the police investigation which led to this prosecution.

The Defence argued that the boys - now men - saw Opetaia as "low-hanging fruit, ripe for the picking for false complaints" and made the claims up in the hope they'd be financially compensated.

Justice Gault remanded Opetaia in custody for sentencing on 14 May.