Ten Chinese men facing deportation for staying and working in New Zealand illegally are in custody at police stations in Auckland. 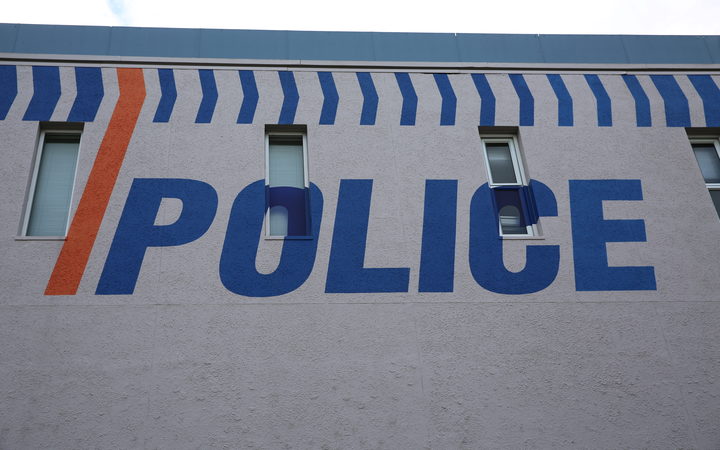 Most of the men, who immigration officials found at a construction site in central Auckland this week, are scheduled to leave the country by 4 April and the other man will stay here longer for further investigation, according to Immigration New Zealand (INZ).

"They currently remain in police custody in police stations in Auckland, and are being held separately from criminal offenders," he said.

"They have not been charged as this is not a criminal process. As they are unlawfully in New Zealand, the Immigration Act allows them to be detained for the purposes of deportation."

He said the department has sought Warrants of Commitment so these individuals can be detained until their departure dates.

"In circumstances such as this, individuals can initially be detained for up to 96 hours. If a longer period of detention is required to effect a deportation, a Warrant of Commitment is needed. The decision whether to issue that warrant is made by the District Court judge," he said.

Race Relations commissioner Meng Foon said the men's human rights and welfare must be looked after.

"My main matter is to ensure that they are briefed on their rights as deportees, that their human rights are going to be ensured and looked after. Their health and safety and their welfare is cared for," he said.

An advocate for the Unite Union, Mike Treen, said the employer should be penalised instead of the construction workers who are in the most vulnerable positions.

He calls for the government to give the men work visas and to ban their employer from ever employing migrant workers again.

"Workers can only be illegal if a boss knowingly employs them. Their boss has the power. The worker has none. They are victims," Treen said.

"We need an amnesty for workers who only want to contribute their labour to help New Zealand develop and lock up the bosses who have entrapped them."

Mike McMellon from Pitt and Moore Lawyers said he would hope the authorities would go hard on the employer and there needs to be some public recognition of penalties being imposed on employers who broke the law.

"The focus really should be on employers to send a message that you shouldn't be employing people who are here unlawfully."

The maximum penalty for employing a foreign national who is not entitled to work in New Zealand is a fine of $10,000.

The maximum penalty for allowing or continuing to allow a foreign national to work while knowing that person is not entitled to is a fine of $50,000.

The maximum penalty for exploiting a foreign national, who the employer has allowed to work while knowing that person was not entitled to work, is imprisonment for seven years, or a fine of $100,000, or both.