The Dental Association is backing a plan to give the Director-General of Health decision-making power on the fluoridation of water supplies. 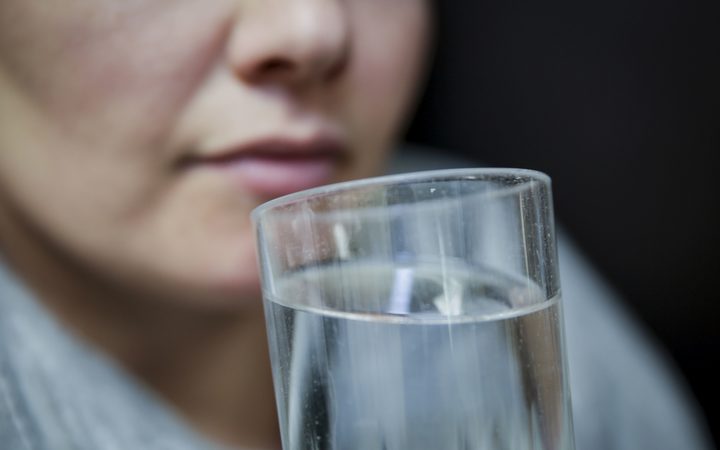 At the moment, that decision is in the hands of local councils and the previous National government had proposed to shift it to district health boards.

But a new plan would give the power to the country's top health official.

Dental Association spokesperson Rob Beaglehole told Morning Report it was the right call and that councils and DHBs were probably relieved.

"The Dental Association is extremely happy that the government has finally taken leadership on this issue. We believe it makes a lot more sense to streamline the decision and the Director-General of Health is the right person to make that decision.

"It makes a lot more sense to have one decision rather than 20 different individual decisions by DHBs. I think the DHBs and councils will breathe a great sigh of relief that this decision making has been taken off them and given to the Ministry of Health and the Director-General."

The decision would mean an increase in the number of people who were protected from tooth decay, he said.

"What it basically means is that there's going to be a lot less pain, a lot less suffering, particularly for children and hopefully a lot less general anaesthetics."

Those who opposed water fluoridation needed to have their thoughts and beliefs acknowledged but "at the end of the day we need to look at the totality of evidence", he said.

"It suggests ... that water fluoridation is one of the most effective health interventions that we have."