The government is taking the reins on a new, nationwide water infrastructure programme. 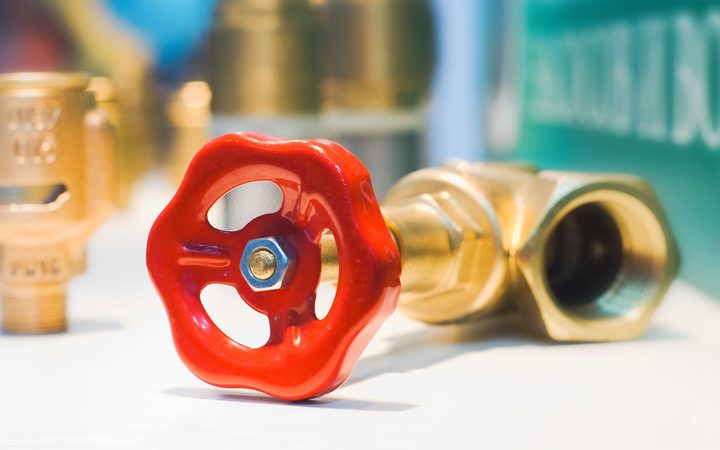 The Three Waters Reform programme has been described as the biggest shake-up in local government in decades and comes after councils across the country found themselves overwhelmed by creaking infrastructure.

The programme will look to transfer council water services into a small number of what are being called multi-regional entities. Public ownership is to be prioritised.

During 2021, councils and communities can decide whether to opt in or out of the reform programme.

She conceded that the reception at local government level had been mixed.

"It's important that we step people through the process as well as councils because these are huge decisions," she said.

Following a water contamination outbreak in Havelock North, linked to five deaths in 2017 she said it was their shared strategic priority to uphold water safety, water security and a healthy environment for the public.

"It was never an option to do nothing, post the Havelock North water crisis, there was always the best option was to deliver the Three Waters for our region that were affordable, sustainable, so having sufficient water supply especially in terms of meeting the requirements of the new central government regulations." 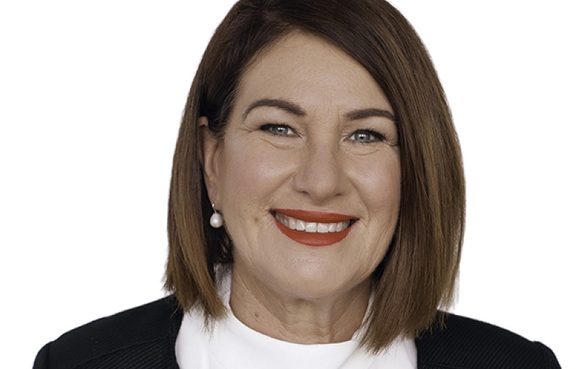 She said since the contamination crisis in 2016, HDC had delivered a safe drinking water strategy through a $60 million investment around the Hastings District and the reform would provide a long-term continuation of the work that had been done over the last four years.

"We're in continuous discussions with the government on the reform on a very regular basis," Hazlehurst said.

"There's several different places where engagement has been going on, it's obviously being done at a national level ... there is also local body involvement in task force or working groups with the government."

He said there were a significant number of issues relating to worn out water infrastructure systems in Wellington that still needed work. 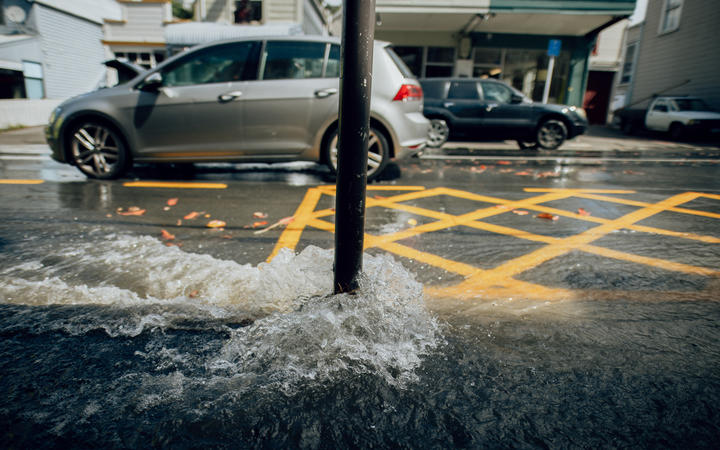 A burst pipe in Wellington's Aro Valley was one of the city's most recent water woes Photo: RNZ / Dom Thomas

But Foster said the council had stepped up by establishing a mayoral task force in 2020 to address recommendations, including the conditions of the pipe systems for delivering the three waters.

"We recommended extra investment in condition assessment, so we know more about the state of the pipes, that work is being done now."

The government has stated they are committed to working alongside iwi Māori in a manner that represents a Te Tiriti o Waitangi partnership.

This has been initiated with a report from the Hui-ā-motu, a series of meetings that were held between the Crown and iwi where the department's initial direction for the reform programme was discussed.

"Our work requires ongoing engagement with iwi/Māori to understand Treaty rights of interests over the course of the reform period,"

Hazlehurst said the HDC wasn't in the position yet to consult with iwi but the council was committed to introducing a co-design model with local iwi right from the outset.

"We haven't got anything to engage or consult on but if we did have a model then we would go into a co-design model with our iwi."

Foster said his council would be consulting with iwi in the third quarter of this year once more information regarding how the reform programme will be shaped is released.

"We're expecting that all of local government is going to be required to its respective communities so obviously it would be an important conversation to have with iwi."

The government's three water reform programme department and the Joint Steering Committee will undergo further engagement this month to detail the next stages for Cabinet to review in the middle of the year.