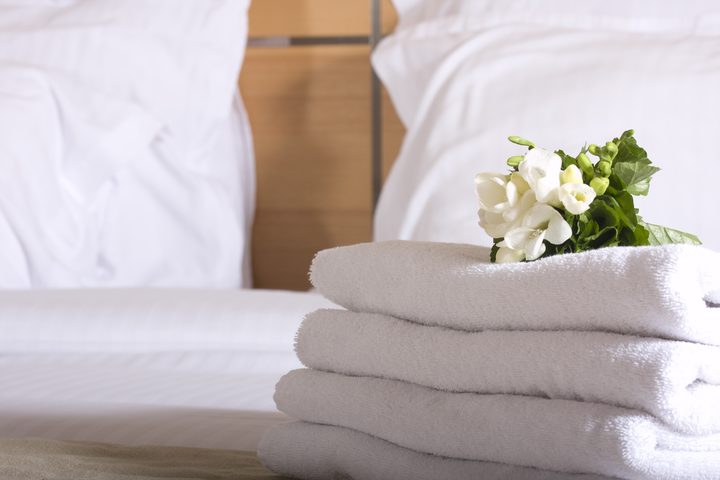 But the Hotel Council Aotearoa says there are still markedly fewer bookings than the event would have brought without Covid-19 border closures.

The council's strategic director, James Doolan, said many other Tāmaki Makaurau hotels further from the city centre have not benefitted.

Hoteliers have fewer weekday bookings when international visitors are missing, he said.

Hoteliers have also called for Auckland Council to completely axe its bed tax.

It was introduced in 2017 to help the council's spending on visitor attractions, major events and destination marketing, but was suspended last year because of the pandemic.

"So we're asking council to make a $15 million a year investment in the hotel and accommodation sector by getting rid of this rate permanently, and we think it's a worthwhile investment," Doolan said.

It was to resume this month, but the Hotel Council Aotearoa says the tax is unfair because it is based on the value of the hotel property, not its revenue.

Doolan said revenues at many hotels were still below half that of a year ago.