International boxing star Joseph Parker can now be named as the high-profile sportsman allegedly connected to a global drug syndicate. 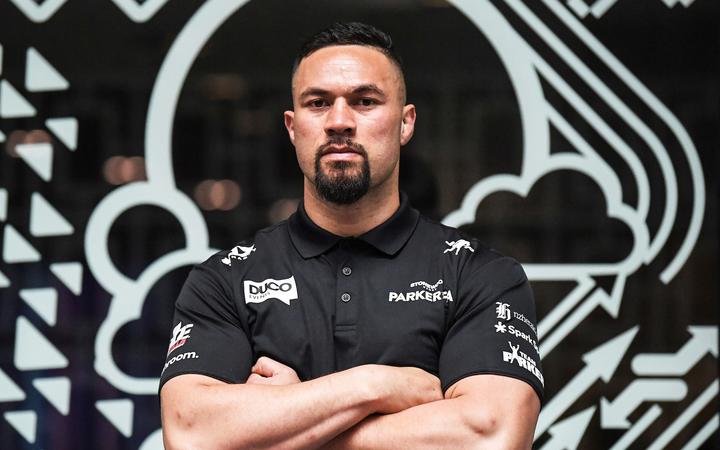 Parker was named during the trial of a trio found guilty of importing methamphetamine from California at the High Court in Auckland in 2019.

Although Parker was the subject of police interest, authorities did not speak to him, did not execute a search warrant and have never charged him.

Parker has denied any involvement in the importation of class A drugs, or the purchase, supply or consumption of methamphetamine.

He has also denied being involved in changing or transporting money for the three men.

Kulu was jailed for 18 years, Fangupo for 17 years and Finau for eight-and-a-half years. Kulu and Fangupo must serve at least half of their sentences before they are eligible for parole.

During the High Court trial, Parker was refused name suppression, but that was challenged all the way to the country's highest court.

In a judgment released yesterday, the Supreme Court said although naming Parker would cause him undue hardship, the principles of open justice outweighed that.

"In the present case, there is no dispute that publication would cause undue hardship to the applicant, so the discretion to make a suppression order was enlivened," the judgment said.

"However, in all of the four decisions considering the application, the Courts have determined that the discretion should not be exercised in favour of suppression, having regard to open justice principles."

Parker was given 24 hours by the Supreme Court to allow him to "communicate the result as he needs to", before name suppression lapsed. 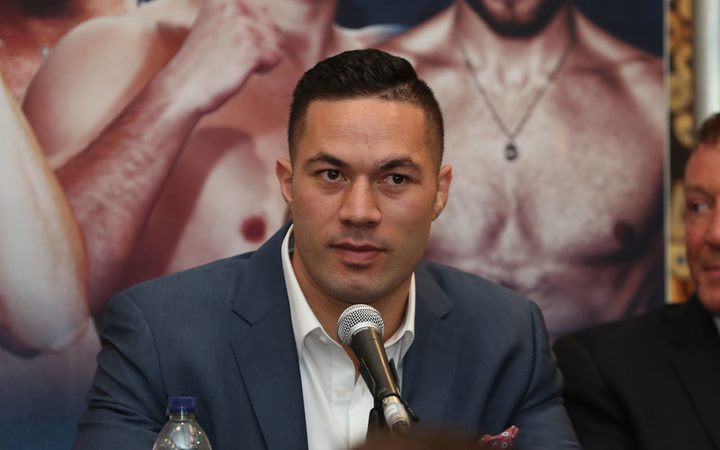 In a statement released after his name was revealed, Parker said he had resolved to put this matter behind him and concentrate on the future.

"This has been going on for ages now, and it takes a toll. I haven't been charged with anything and it doesn't feel right that my name will be connected to matters I've had no chance to defend myself against."

He said he could not imagine anyone in his position not wanting to seek name suppression in similar circumstances.

"It's a terrible position to be in. Things have been said about me that are quite untrue; some of them have already been proven untrue, and I was given no chance to respond at the time they were made.

"It's caused a lot of stress and worry for myself and my family - and it just seems totally wrong.

"Having said that, I need to accept the decision and get on with my life. I have other fights to fight."

Parker's lawyer Michael Heron said Parker and his legal team "respectfully acknowledge and accept those decisions, whilst disagreeing with them".

"In summary, Mr Parker was investigated by the police, who found there was insufficient evidence on which to charge him. The police made a public statement confirming that, after questions were raised with them. Mr Parker has denied, on oath, any involvement with methamphetamine or any involvement with the importation of drugs. He has not engaged in that conduct.

During the trial of Fangupo, Kulu and Finau, the Crown alleged Parker had played a role in the import of methamphetamine, by transporting and changing currency.

It has since recanted part of the evidence presented at trial.

The Crown now accepts that it was not Parker who was referred to in a text to Kulu from a Californian supplier, in July 2017.

"It was to the effect that he was 'taking sese and joe out' and that they would be changing New Zealand currency for him. '(J)oe' was said by the Crown to be Mr Parker. But the Crown now accepts that it cannot have been him. He was not in California at the time," a Court of Appeal judgment in October 2020 said.

However, a second aspect of the Crown's evidence - which the Court of Appeal called "more damaging" - has not been recanted: a later text from Kulu to another Californian supplier.

"It was more explicit, stating that Mr Kulu had 'paid one of the guys I was with today to change [the price] into [US] currency' and then stating, in a second message: 'Alright bro..I got u tho..have all ur money..the dude I was with that's on my snapchat is going to change it to U.S currency..they won't question him bout all the money..cause he's the WOB boxing champion so pple know he rich anyways so he'll be good to change it with no hassles'," the same Court of Appeal judgment said.

Other messages on the application Wickr between Parker's account and Finau appeared to show the user of 'joeboxerparker' arranging for the purchase or supply of small quantities of drugs over a four-day period, the judgment said.

In a statement released this afternoon, Detective Inspector Scott Beard said while police did find evidence that Parker knew all of the men who were accused and subsequently convicted, there was insufficient evidence to commence a prosecution.

"Police obtained a search warrant to obtain the sportspersons cell phone. However, at the time the search was to take place, he was not at his address and had travelled overseas.

"Police made two more attempts to visit his address and also went to a family member's address to try to locate him. The sportsperson engaged legal representation and advised police that no statement would be made.

Beard said the investigative team carried out a "thorough investigation in a professional and fair manner".

"The status and profile of this individual did not influence the outcome of the investigation."

Who is Joseph Parker?

After turning professional in 2012, he has recorded 28 wins and two losses. He was undefeated over his first 24 professional fights.

His most recent fight was just last month, with a unanimous points victory over Junior Fa in Auckland.

Last week, Parker split with his long-time trainer Kevin Barry. Parker left New Zealand on Tuesday to meet up with his new trainer.