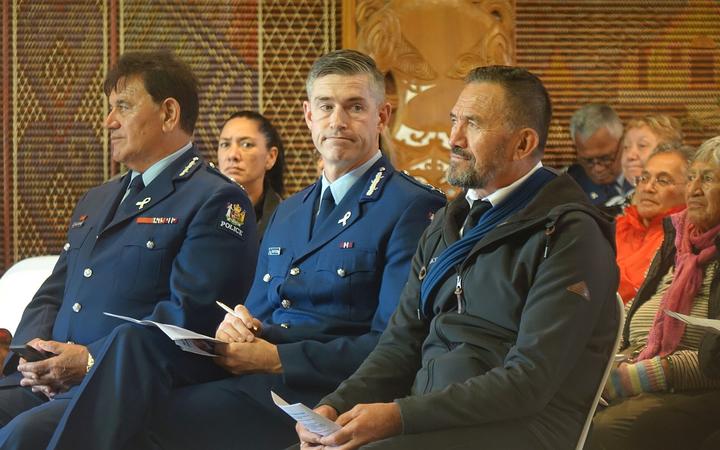 Police have been under pressure after an RNZ investigation revealed that rangatahi of seven Māori whānau across New Zealand have reported being photographed by officers and their details sent to a national database.

Coster was at Aotearoa Marae in Okaiawa today to mark the expansion into Taranaki of Te Pae Oranga - a programme that aims to keep low-level offenders out of the courts.

The province is the 16th region in the country to establish a Te Pae Oranga Panel which has been credited with reducing reoffending by 22 percent elsewhere.

At the event, Coster was asked about the topic of the day - facial recognition technology.

"There is no use of police photos for facial recognition unless it is someone who is an unidentified suspect for an offence.

"So, that technology is used for identifying suspects of offences, it is not used randomly on young people."

He was concerned about reports of young people being stopped and photographed without apparent cause.

"Our policy is really clear, we do not take photographs of young people unless it is authorised via statute or with their consent and the consent of their parents.

"The IPCA is undertaking an investigation of any matters where it appears we are at odds with that and we are obviously cooperating fully with that investigation."

Te Pae Oranga Panels are made up of community and iwi leaders and aim to hold offenders to account while helping them address problems that led to the offending.

Former Rugby League international and politician Howie Tamati is on the Taranaki panel and said it was a great initiative but he was worried about reports of police taking photos of young people.

"There's far too many of our young Māori, both boys and girls, getting into trouble and what we're trying to do is to direct these kids into programmes that might help change their attitudes and behaviours."

Ngaruahine kaumātua John Hooker is also on the panel.

He reckoned some kind of racial profiling was going on.

"The facts definitely point that way and there quite huge facts. On some of those offences if you're a Māori you're six times more likely to get pulled up compared to your European compatriot." 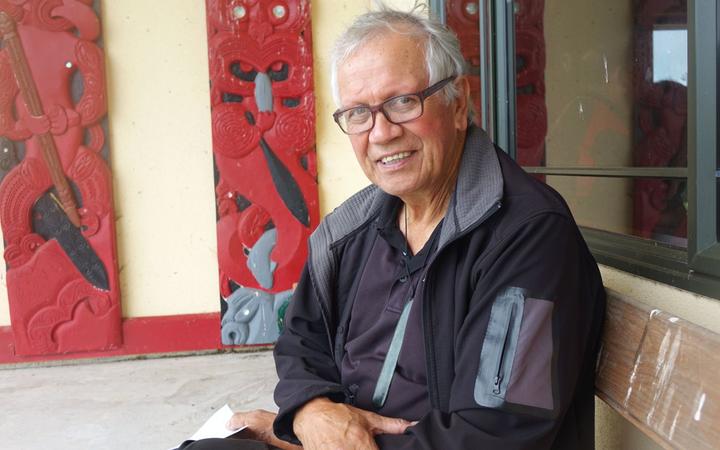 Hooker wanted rangatahi to get an even break.

"We want a level playing so that any of our rangatahi going out if a young European child was going to be pulled up we'd like the same courtesies afforded to ours.

"We don't want our children just to be used for achieving targets, being target fodder for keen young PCs."

Coster acknowledged the organisation's relationship with Māori was a work in progress.

"Obviously, as you can see from the launch of Te Pae Oranga here today we have a really strong relationship with iwi across the country, but we recognise that that needs to be experienced in all of our interactions and we emphasise with our people the importance of fairness and impartiality in everything we do."

Police plan to eventually roll out 40 Te Pae Oranga Panels across the country.