An independent panel has been established to advise the police on how to appropriately use significant technology. 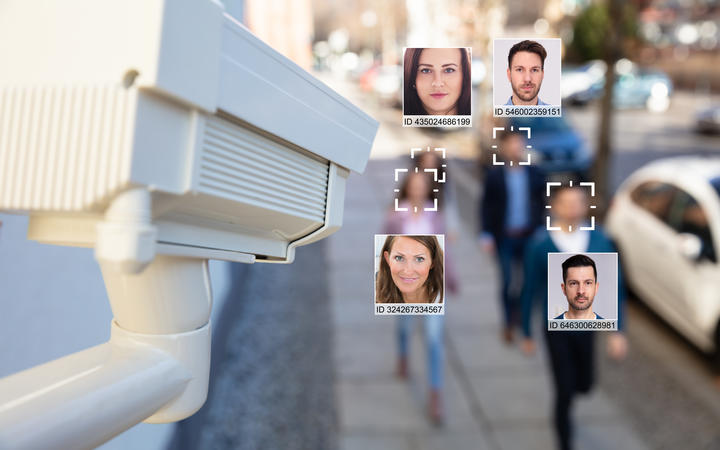 Police say emerging technologies are an important part of modern policing but must be well considered first.

The expert panel is the next step in the police development of a policy on the use of emerging technologies.

The six-member panel will be chaired by professor Colin Gavaghan - the director of the Centre for Law and Policy in Emerging Technologies at the University of Otago .

The centre is based examines legal, ethical, and policy issues around new technologies.

Technology can lead to accuracy and efficiency but it was important to watch for pitfalls, especially in high stakes areas like policing, Gavaghan said.

"Before any new technology is deployed in those sorts of contexts, we need to make sure that we've thought through what it might mean for privacy, fairness and human rights," he said.

The police said while advice will be received and considered in confidence, they are committed to making the advice public wherever possible.

This week, RNZ revealed police are approaching innocent young people, photographing them, collecting their personal details and sending it to a national database.

There are also growing suspicions facial recognition technology is being used on police photographs of innocent young people.

"That technology is used for identifying suspects of offences. It is not used randomly on young people."

He said if a review under way found police were not, in some instances, following their policies, it would be dealt with.

"Our policy is really clear. We do not take photographs of young people unless it's authorised by statute, or with their consent and the consent of their parents.

"The IPCA is undertaking an investigation of any matters where it appears we're at odds with that, and we're obviously cooperating fully with that investigation."

"I think the commission has made it quite clear if there's no statutory basis or legitimate reason, in your referring to young people in photographs, then that's the position that we will look into.

"And clearly as he has stated, if we've got it wrong, then we own these things.

"But we would like to think, you know, that our staff go about their business with the right intent."

Commissioner Coster was asked why he wrote a column rather than speak to RNZ this week.

He said the police had made an assistant commissioner available to speak on the story earlier in the week.

"My opinion piece actually addresses a couple of different stories that are telling quite contradictory messages and I'm inviting a conversation about that."