The extent of the vacancies in crucial senior positions at the beleaguered massive Wellington transport overhaul programme has been revealed. 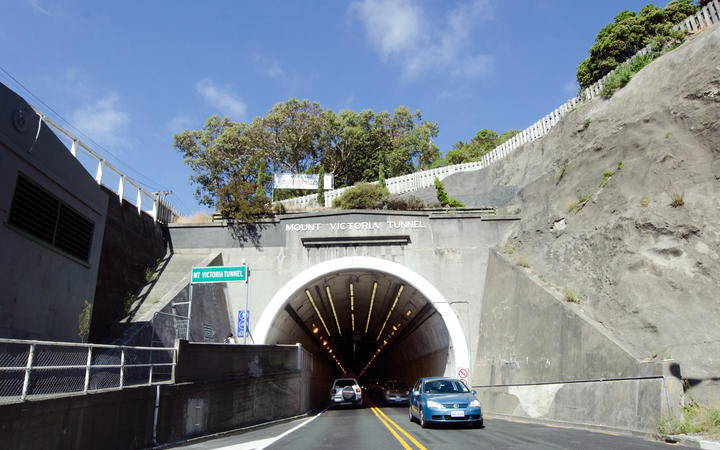 The $6.4 billion Let's Get Wellington Moving (LGWM) programme is being overhauled after a scathing review last month found it at risk of failure, under-resourced and with key roles unfilled.

The Transport Agency Waka Kotahi has now revealed that nine positions remain vacant including five "lead" roles, one "managerial" and one "partner" role, and advisors in legal and communications.

The report also noted the team's lack of experience which had no expertise doing such a large, complex programme.

It said there was a "strategic leadership vacuum".

On Wednesday, the programme announced it was overhauling its governance structure, creating new positions and bringing in an independent chair to try and speed up progress.

The project is a partnership between the Wellington city and regional councils and the Transport Agency.

Its aims to ease the capital's congestion woes by building rapid transit from the city to the airport, improving public transport and cycleways and easing traffic choke points on arterial routes.