A panel of experts has been appointed to review drug-buying agency Pharmac, zeroing in on the timeliness and transparency of decision-making. 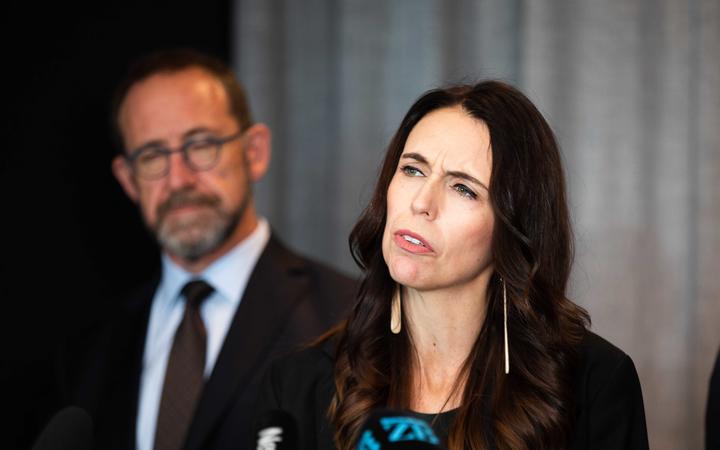 While previously reluctant to launch an inquiry, Prime Minister Jacinda Ardern bowed to public pressure and made the commitment during an election debate last year.

The agency has come under scrutiny in recent years, with questions over why certain drugs are not funded, whether substitutions are safe, and whether decisions are made with enough haste.

Health Minister Andrew Little said the review would delve into those matters.

"It is vitally important that the public have trust and confidence in the Pharmac model, including the way it considers new medicines, identifies and addresses safety concerns and the way it makes its decisions," Little said.

Ardern said Pharmac worked well for the most part, but she believed it could be improved.

"Pharmac is a model that's critically important to the health sector, and viewed as world-leading, but let's make it better if we can."

The team of reviewers will be chaired by consumer advocate Sue Chetwin and includes experts including Helen Clark's former chief of staff Heather Simpson and corporate governance consultant Frank McLaughlin.

They have been tasked with assessing Pharmac's performance and whether its objectives need to be changed.

As such, the review will consider the time taken for treatments to be assessed and then funded, as well as how transparent those decision-making processes are.

Questions will also be asked about the calculations the agency uses to weigh up how best to allocate its funding.

The review will not cover any commercially sensitive matters or relitigate decisions Pharmac has made or is considering.

"I expect that the review committee will decide its own consultation process but that it will include at a minimum the appropriate input from consumers, Māori, Pacific peoples, clinicians and industry," Little said.

The National Party said it wanted the government to go back to the drawing board and reconsider what the inquiry was set to examine.

National's health spokesperson Shane Reti said there was only one shot to get the review right and the government needed to reconsider its objectives.

"We get one shot at this and we're going to wait two years before we get the written answers, we need to get this right from the beginning," he said.

Dr Reti also wanted someone from the pharmaceutical sector on the panel, as well as Pharmac's funding reviewed.

Patient Voice Aotearoa spokesperson Malcolm Mulholland said the agency's budget was the root cause of many of its problems, so needed to be examined.

The panel is expected to deliver an interim report in August and a final report in December.