Eight people were taken to hospital, including one in a critical condition, from the Electric Avenue music festival. 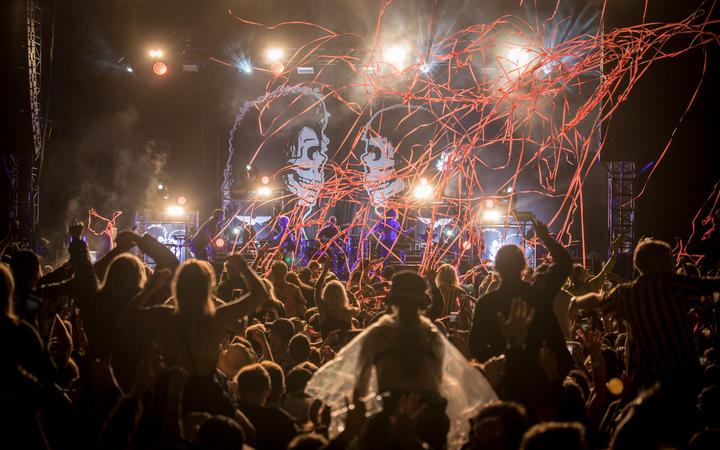 A further eight needed hospital care - with one person critically unwell and the rest in a mild to moderate condition, Campbell said.

But said a team of medics were on site to treat people needing medical attention for anything from dehydration to drug use.