Private hospitals are hitting back at research which labels them a drain on the public system. 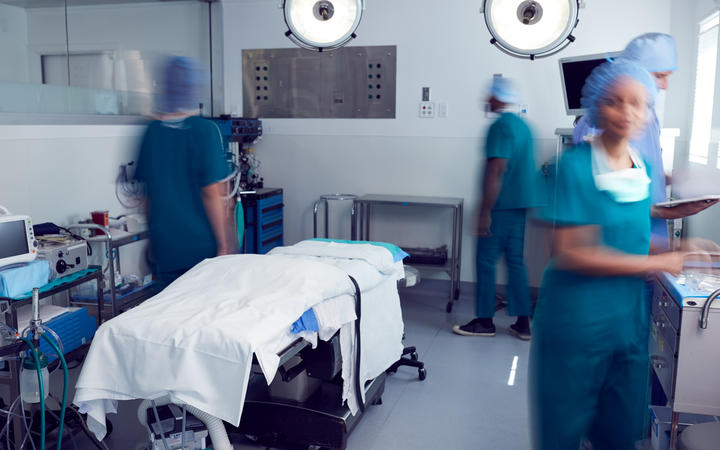 A recently released Otago University study shows private hospital patients are often admitted to the public system for post-operative follow-ups or due to complications.

The association said 62 percent of elective surgery in the year to June 2020 was done privately. The public system could not handle the demand for the extra 184,000 elective procedures a year currently carried out in private hospitals, he said.

"Most DHBs are already under massive pressures, financially and operationally," Whitney said.

"Without private surgical hospitals to take a large portion of the elective surgery load, waiting lists would be absolutely enormous - much bigger than they are now - and thousands of New Zealanders would miss out on much-needed care."

Whitney said the benefits of the private sector providing elective surgery far exceeded the costs highlighted in the study.

"That study only gives a very simplistic and one-sided view of a very complex argument, and as a result it is misleading," he said.

Lead author of the study, Erin Penno, said the research overturned the assumption privately funded healthcare came at no cost to taxpayers.

About 2 percent of private inpatients were subsequently admitted to a public hospital, Penno said. 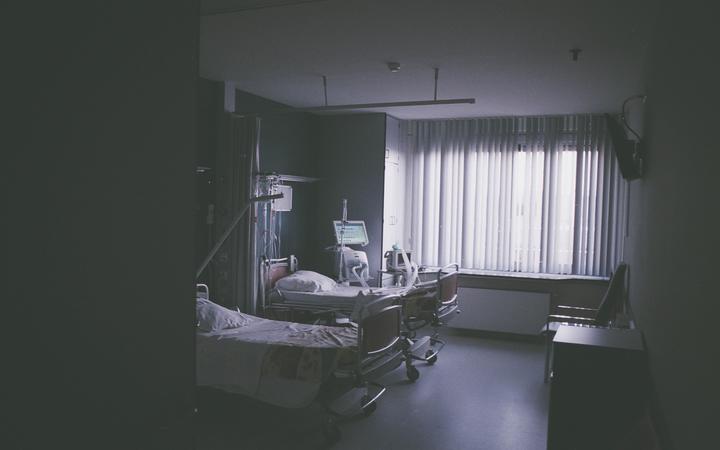 "There has been an argument used by the private sector that it takes the burden off the public sector... People holding private insurance think that as well.

"But the research does show that's not necessarily the case.

"There is a risk that if we increase the use of the private sector there is potentially a flow-on effect to the public system and... that could end up crowding out those that are less able to afford insurance."

Penno said about a third of New Zealanders held private health insurance, but numbers were increasing - and it was disproportionately held by wealthier people.

"They tend to be non-Māori, non-Pacific and in less deprived groups," she said.

"There is a risk that it [growth of the private sector] would end up disadvantaging those who don't traditionally hold insurance.

"There is an equity argument there that if you were to increase the private sector provision that it could be to the detriment of those who are worst off in our system already."