Elevated lead levels in the blood of children is concerning, but more work needs to be done to understand the cause or any potential effects, a professor of toxicology says. 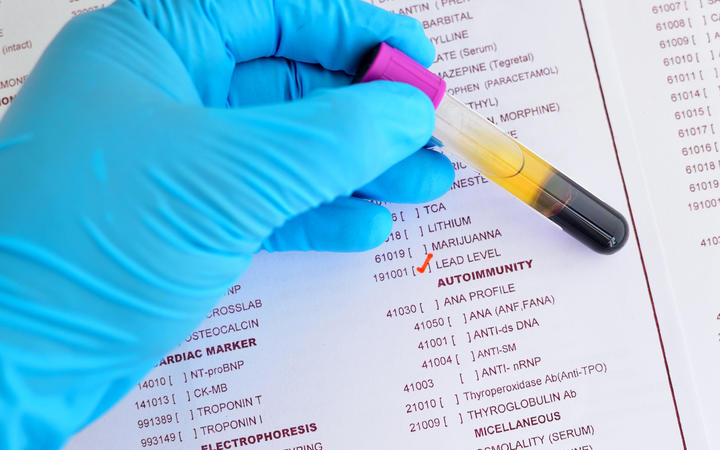 The presence of elevated levels of lead in children is worrying but people should not panic, an expert says (File image). Photo: 123RF

Blood tests have found unsafe levels of lead in some east Otago residents - including a number of children.

Almost 1400 residents in and around Waikouaiti, Karitane and Hawksbury Village have been tested since traces of lead up to 40 times the acceptable level were found in their water supply.

Canterbury University toxicology professor Ian Shaw said any level of lead in the blood was concerning, but it did not immediately translate into serious health effects. 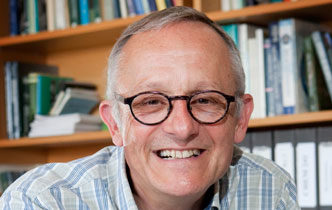 "The really important thing, particularly if it's above the internationally accepted levels, is whether that level is maintained or not," he said.

"What will have to be done is to take some sequences of blood samples and measure them to see if the level is consistent or not."

The presence of the elevated levels in children was further worrying but people should not panic, he said.

"But we mustn't run away with the idea that everybody's going to get brain damage if they've got a level of lead that's higher than the international standard, because it doesn't mean that at all. And the effects that lead can have on individuals vary tremendously from individual to individual. That's due to the fact that some people excrete lead much more quickly than others, so it's not possible from a level to predict what might happen but we do know that raised lead levels are a bad thing."

Public Health South and the Dunedin City Council will host another public meeting in Waikouaiti on 5 March.