Three new community cases in a single South Auckland household have been reported today, with the Health Ministry describing them as new and active cases. 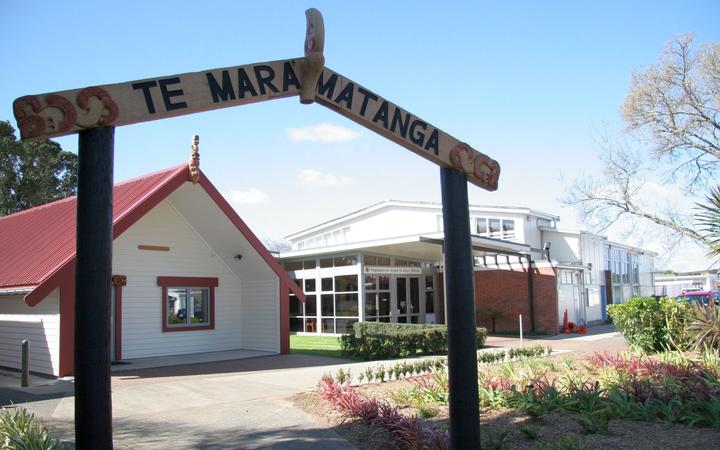 Papatoetoe High School will be closed for two days after the new cases were reported. Photo: Supplied

There have been no changes to the alert levels at this stage.

Hipkins confirmed the three new cases of Covid-19 in the community are a mother, father and daughter from the same household in Papatoetoe.

The mother works for laundry and catering company LSG Skychefs, which services planes at the airport.

Her main duties at the company involved laundry duties, but she was also involved in some of the packing and preparation of food.

Bloomfield said there was no risk of her passing on the virus through laundry or food.

He said the ministry remained open minded about the cases and were working actively to identify all sources of admission.

"We have not yet identified the source of these cases."

Following this update, Air New Zealand is suspending its food and drink service for 24 hours. 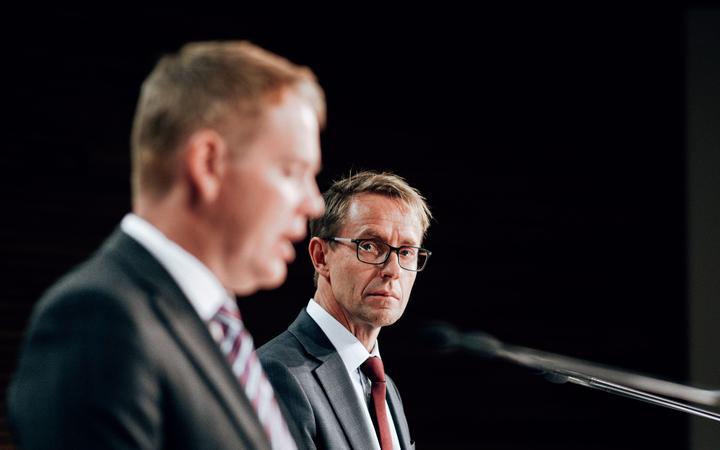 Results for the mother and daughter came through late on Saturday 13 February, while the father's result came through this morning.

Hipkins said genome testing was now being done and the three cases have one other household contact. That person has been tested. Results from the genomic testing are expected this evening.

Bloomfield said these people had done the right thing - when the mother developed symptoms, she and her daughter had a test.

Their positive test results came in with "relatively low CT values", which indicated they were "new and active infections".

The mother was last at work on 5 February and it was not believed she would have been infectious when at work.

The daughter attends Papatoetoe High School and this will be closed on Monday 15 February and Tuesday 16 February, with a testing facility to be set up at the school.

The father is self-employed and the ministry will be undertaking case interviews around his contacts to find out anyone who needs to be tested.

Two of the cases visited Pak'n Save Manukau for a short time on Friday 12 February and the ministry was treating this as a possible exposure event. People who were there between 3.45pm and 5pm should stay home and be tested if they develop symptoms. 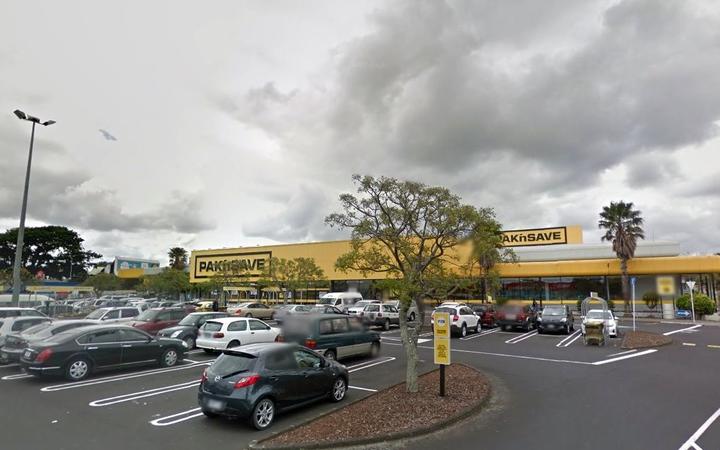 Two of the positive cases also visited a number of New Plymouth tourist attractions - information about places and times of interest will be shared on the Health Ministry's website.

Bloomfield said the ministry did not initially consider that the New Plymouth visit was during their infectious period, but it was now collecting more detailed information on that. He said the focus was mainly on Auckland.

Community testing station hours at some Auckland testing stations are being extended, but Bloomfield said only those who need to be tested should do so.

Hipkins said no further consideration of changes to alert levels at this stage, but the ministry was still collecting further information.

He said Auckland event organisers should talk to health officials about whether they should do anything.

Hipkins said the Health Ministry expected to be able to provide more information later today, and Prime Minister Jacinda Ardern - who was expected to attend the Big Gay Out today - will instead be returning to Wellington this afternoon, where she will be briefed.

He said the message remained the same - stay at home if sick, wash hands and do not attend events if sick.

Papatoetoe High School school principal Vaughan Couillaut said the school whānau was feeling anxious but was ready to do its part.

"The prime minister refers to her team of five million ... in my community and for my school, it's our turn to step up. We're off the bench now and we're active players in the team. We're going to do our bit to make sure that everyone else around the country, in our community in Auckland, is as safe as possible."

One case among returnees

There was also one new case in managed isolation reported today - a traveller from the United States who arrived on 11 February.

Yesterday it was announced that a person who tested positive for Covid-19 after being admitted to Auckland Hospital had died. The person had been transferred from a managed isolation facility into hospital-level care for the treatment of a serious non-Covid related condition earlier this month and then returned a positive result, the ministry said.