MIQ nurses insist they are sometimes working around the clock, despite the Covid-19 Response Minister saying there is no evidence of that. 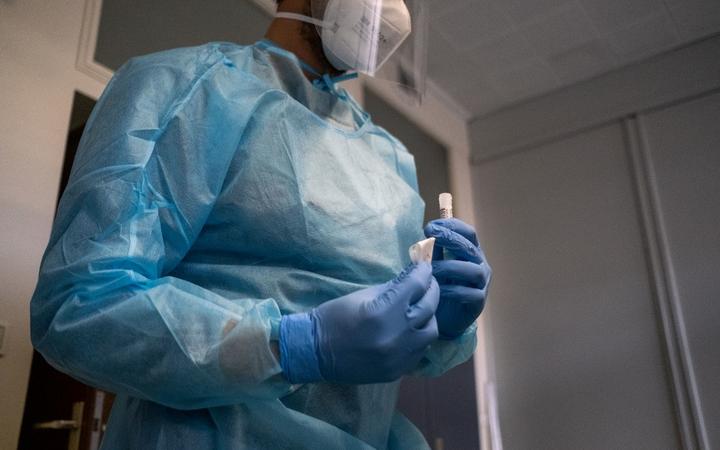 Nurses have told RNZ they are working 21 to 24 hours on some shifts in managed isolation facilities. (file pic) Photo: AFP

Two nurses at managed isolation facilities have told RNZ they worked multiple 24-hour shifts because there was nobody available to cover the night.

In response, Hipkins said they had "no evidence" of these claims. He said extended shifts would be on an on-call basis only.

"There is a provision in the contract where you can work a shift and you can be 'on-call', so basically staying overnight. That's part of their collective contract agreement and there are people who have done that, but there's no evidence of anyone having worked a 24-hour shift."

One nurse has provided a timesheet to RNZ showing that she was rostered on for a 21.5-hour shift.

They detailed an occasion where they were 'on-call', which involved actively working for 19 hours with a rest period of about five hours.

The nurse said these hours were "never restful".

"I 'slept' in my uniform and didn't have important things like a toothbrush, medications or a change of clothes."

Another on-call shift meant having to spend "a long time" in the middle of the night with an "agitated" guest who had just learned that their parent had died.

The nurse said as a result, they were not fit or able to do their next day shift and had to scramble to find someone to fill in.

"Sometimes (I was) lucky, sometimes not."

The nurses also said they were worried chronic under-staffing could result in a breach of Covid-19 at the border.

Prime Minister Jacinda Ardern said she wanted to "look into" the concerns, and "make sure" that nurses have a safe working environment.

"We are keeping in touch with unions, making sure we are aware of concerns ... I want to look at all of the issues that they've been raising." 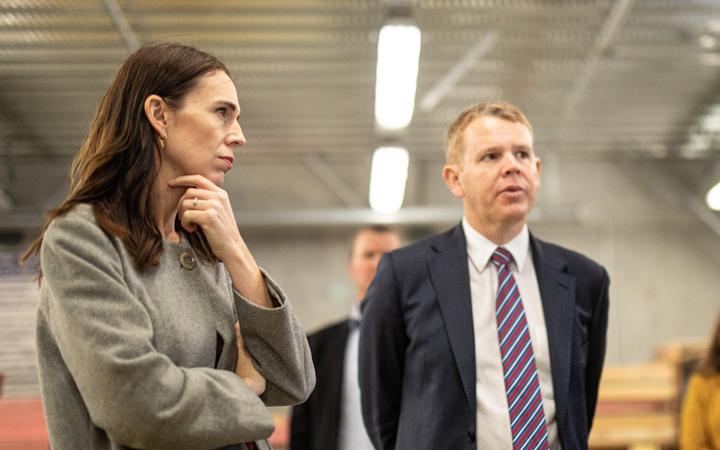 While Chris Hipkins says he has yet to see evidence of 24-hour shifts being worked, Prime Minister Jacinda Ardern says she wants to look at the issues nurses are raising. (file photo) Photo: Dom Thomas

The Ministry of Health said there were ongoing improvements in working conditions at Managed Isolation and Quarantine facilities.

"From time to time staffing can be a challenge in a hotel for a variety of reasons but we believe overall there is much greater stability."

"Your heart does go out to them. A lot of them are working sometimes back-to-back 24-hour shifts, and we've said for quite a long time now there's need to be more resource put in."