Sheira and Howard Hudson have more empty car parks than cars in front of their backpacker hostel by Picton's foreshore. 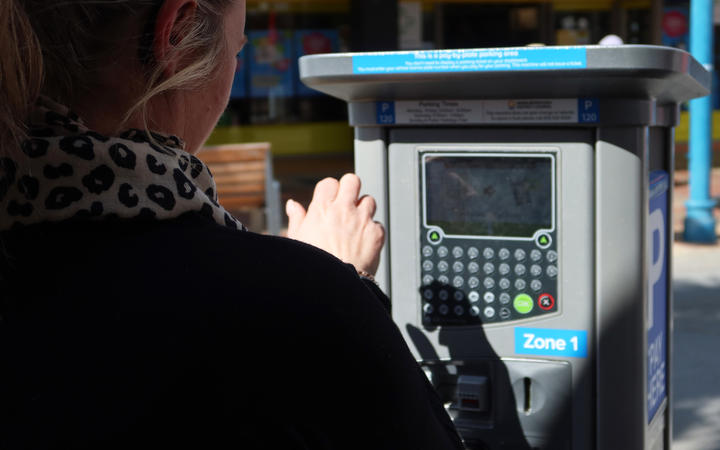 Those that do visit often come in upset that the tyres on their cars have been chalked - a sign parking wardens are on the hunt for meter cheaters, despite a dive in demand for parks.

More than 95,000 tourists set their eyes on Picton last year during the region's largest recorded cruise ship season. But the "mobs" dried up after borders closed to overseas visitors. 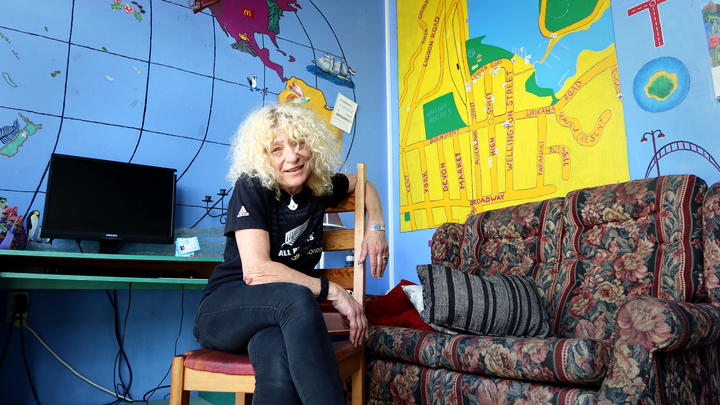 After almost a year without international tourists, the husband and wife duo behind Atlantis Backpackers have called for the Marlborough District Council to reign in the parking wardens in Picton, saying there are plenty of car parks for everyone.

A guest of the hostel, who did not want to be named, said his vehicle was chalked two minutes after he pulled up in Picton.

"I've been all over New Zealand and... I've not seen parking wardens that overzealous anywhere, except for in Auckland."

Howard said some guests who received a parking ticket - often worth just $12 - said they would not return to Picton.

"This is not saying, 'Welcome to this tourist area'. It's saying, 'We only like people who walk'. It's the wrong message to send to our tourists ... Clearly there is no parking problem," he said.

Sheira believed the council returned to its old parking programme after last year's lockdown, and had not factored in that most of Picton's parkers had disappeared, along with their revenue.

"This time of year we usually have every bed full, every night. But now it's empty. The dorms are like ghost towns," she said.

The council was already set to lose $467,000 in revenue before the end of June on its one-hour free parking initiative, put down last year in a bid to encourage people into towns.

Its parking account was $1.9 million in deficit last September. 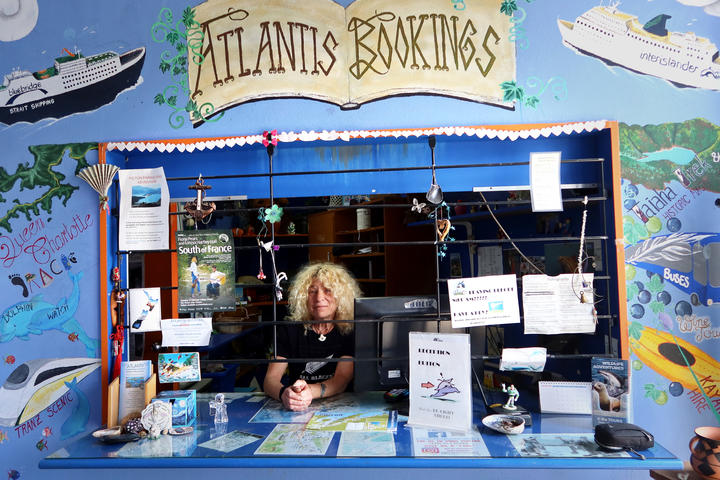 Sheira suggested the council trial removing the town's parking wardens, to see if there was a demand for their services. If not, the council could save itself and its ratepayers money.

"Or maybe the council redefines the parameters of what parking wardens should look for. For example, if a car has been parked for longer than a week, it should be investigated."

The couple emailed the council earlier this month requesting it to take action after watching two wardens chalking in front of the hostel, "even though there were more gaps than cars".

A council spokeswoman said Blenheim and Picton were covered by four parking wardens, with enforcement in Picton changing between the town's high and low tourism seasons.

Parking enforcement was not carried out during last year's lockdown period. The wardens were redeployed to banks, supermarkets and the emergency room at Wairau Hospital.

The council did not say whether the number of parking wardens decreased following the coronavirus lockdown, or what it thought of the Hudsons' proposals.

Free parking was set to end on 30 June. If it continued, a 1 percent rates increase could be passed to balance out the deficit.

Running one-hour free parking until June would give residents and businesses time to decide where the money came from, with their decision worked into the 2021-31 long-term plan review.

She added that the town probably had some of the best and cheapest parking in the country, costing just a dollar per hour, with it maxing out at $5 per day, and with the first hour of parking free.