Four men linked to Dilworth School will go to trial in the High Court accused of historical sexual offences against boys. 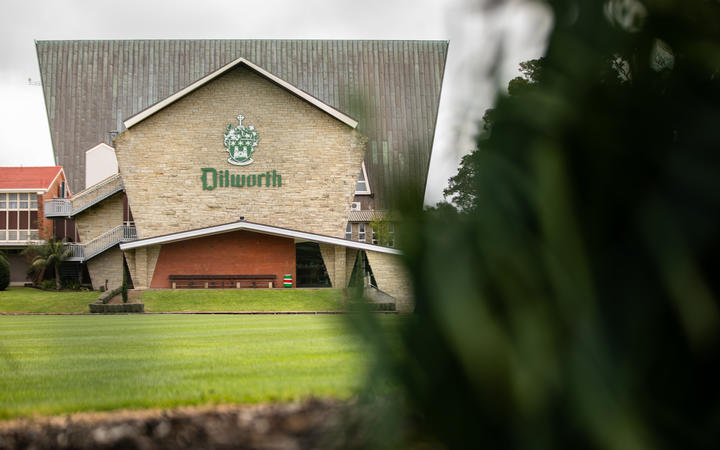 Ross Douglas Browne, Rex McIntosh and two other men who have name suppression appeared at the High Court at Auckland on Wednesday and pleaded not guilty to each charge they face.

They will stand trial in April next year with proceedings set down for 12 weeks.

They face dozens of charges, including indecent assault against a boy under 16 and some against boys under 12.

The police investigation into historical sexual offending dating back to the 1980s is continuing.