Police are warning of delays after a single vehicle crash on Auckland Harbour Bridge. 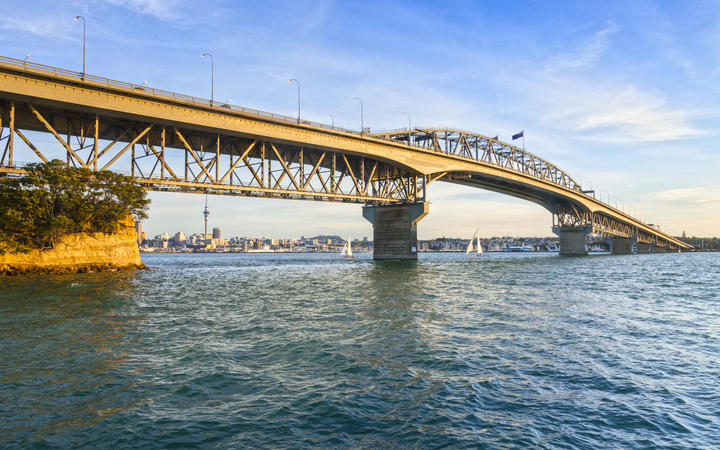 Police said they were notified about the crash about 7.10pm.

Meanwhile, one person has serious injuries after a crash on State Highway 75 near Motukarara in Canterbury.

St John has taken two people to Christchurch Hospital, one with moderate injuries and one in a serious condition.

The highway is down to one lane near the intersection with Duck Pond Road.

Part of State Highway 1 near Kingsdown, south of Timaru is closed due to another crash.