None of Wairarapa's councils have a specific disability policy, which has been labelled a big surprise by one local campaigner. 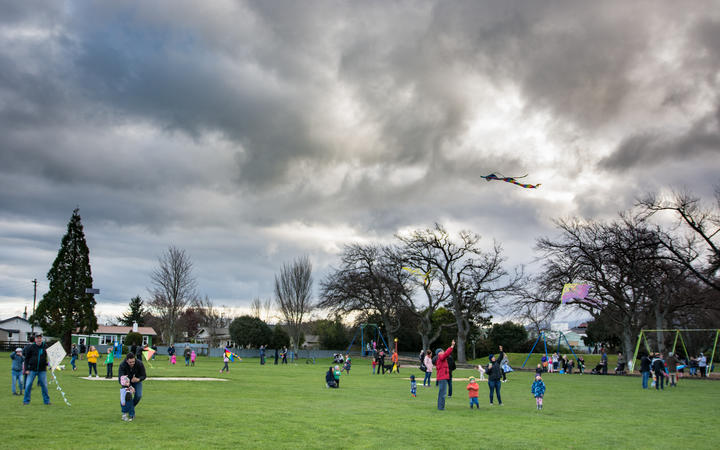 Neither Masterton, Carterton, or South Wairarapa district councils have documents enshrining the equal provision of their services or access to their buildings, or published statements on inclusive services.

According to the Wairarapa District Health Board, more than 1.1 million people in New Zealand, and about 25 percent of Wairarapa Hospital visitors, identifed as having some degree of disability.

None of the three authorities in the DHB's catchment have recognised accessibility directly in their guiding documents, beyond the legal provision of equal access to public facilities.

Christchurch City Council is one of a handful of New Zealand authorities to have penned accountability documents on the issue, but nearly two decades after the second city's board enacted its Equity and Access for People document, few of its peers have matched it, and none in Wairarapa.

A national disability strategy was published in 2017. Its authors aimed for a vision of New Zealand as New Zealand "a non-disabling society - a place where disabled people have an equal opportunity to achieve their goals and aspirations and all of New Zealand works together to make this happen".

Most of the country's 67 city, district, and unitary councils have inclusion plans or statements, but very few have policies or bylaws in place to ensure businesses, and even their buildings and services, are up to standards.

Peter Knighton, Wairarapa representative of the People First advocacy agency, said it was "a big surprise" that councils had not made specific reference to the suitability of information, services, and buildings for all users.

He felt the issue was mainly one of cost.

"It all comes down to a matter of money in the long run. 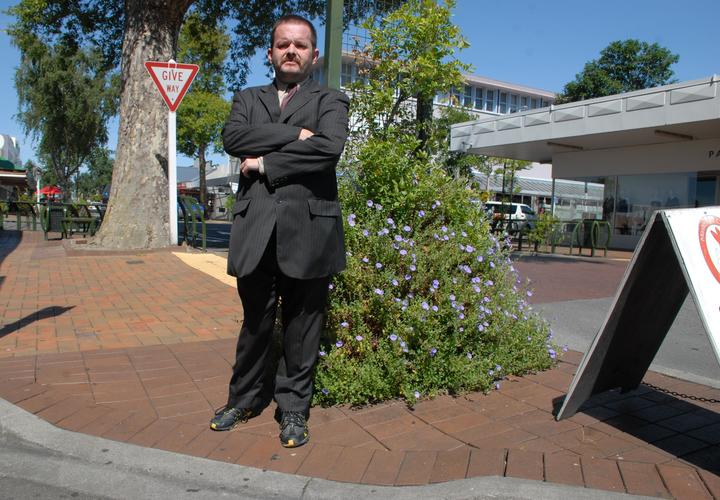 Peter Knighton, of People First NZ, said it was "a big surprise" Wairarapa's councils did not have accessibility policies. Photo: LDR / Wairarapa Times-Age

Former Carterton councillor Ruth Carter said council decisions should be made with accessibility and inclusion as focus, rather than relying on a standalone policy. 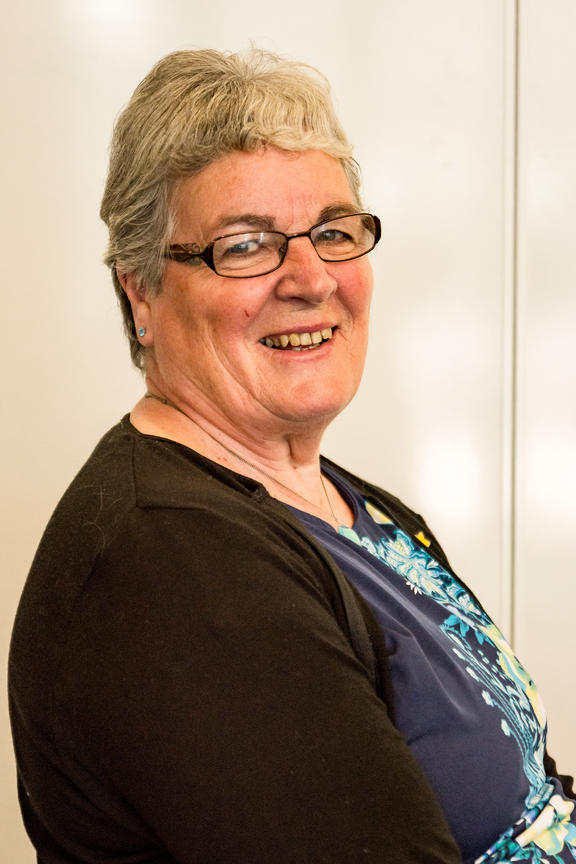 Ruth Carter, veteran local politician and accessibility advisor, said a policy was not needed if inclusion was considered in all council decisions. Photo: LDR / Wairarapa Times-Age

"Disability should be covered by every policy. If you have a separate one, then it's not taken into consideration.

"Everything you do within council should be accessible. If it's good for wheelchairs, it's good for people with walking sticks or mums with prams. If you make it easy for one group, it's easy for everybody."

Harry Wilson, South Wairarapa District Council chief executive, said the council did not have a standalone policy but it was aware that SWDC needed to be "inclusive of all members of our community when we're bringing in new initiatives and creating new spaces and buildings".

Wilson said 59 percent of his district's older people identified as having a disability.

SWDC's community facilities are due to be audited by the CCS Disability Action organisation, and Wilson said all public new builds "will ensure the design is accessible for all community members".

Front-line council staff are also due for training on disability and accessibility this year, Wilson said.

Dave Gittings of Carterton District Council said his authority used national building codes to "ensure people with disabilities can enter and carry out normal activities and functions within buildings". 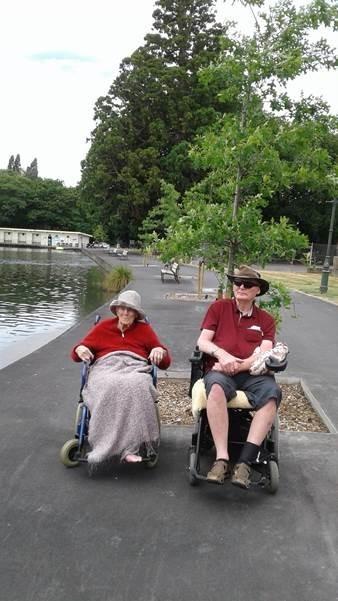 Access to Masterton's Queen Elizabeth Park has been improved in recent years, but none of the Wairarapa's councils have specific disability or accessibility policies Photo: LDR / Wairarapa Times-Age

Angela Jane, strategic planning manager at Masterton District Council, said accessibility is "addressed in existing legislation that the council is required to comply with".

Jane said accessibility is "a key focus" when MDC facilities are upgraded or built.

"The area around the Lake of Remembrance is a good example. When this area was refurbished last year, it was made fully accessible."

The joint positive ageing strategy published by the Wairarapa councils in 2019 also has accessibility as a focus, she said.

She said there was a "strong intersectoral connection in this region that recognises the benefit of working together to effect change".

About 25 percent of people who visit Wairarapa Hospital identify as having some degree of disability, a figure roughly the same as the national average.

"Wairarapa District Health Board actively supports and promotes the inclusion and independence of disabled people in our community," the DHB said in a statement.

"The DHB encourages healthcare organisations and community services to consider service and access for disabled people, in line with the New Zealand Disability Strategy requirements.

"Reducing inequality and improving access to services for all people, including the less able and the most vulnerable, is a key priority."