Pre-departure testing for passengers travelling to NZ from nearly all countries will come into force at 11.59pm on Monday 25 January.

The government signalled last week it would be expanding the requirement for testing.

Since Friday, travellers from the United Kingdom and United States have required certified proof of a negative Covid-19 test in the 72 hours before departing.

The government is extending the pre-departure testing to all passengers to New Zealand other than from Australia, Antarctica and most Pacific Islands, Covid-19 Response Minister Chris Hipkins said today.

Other countries will be considered for exclusion if their Covid-19 situation changes.

Hipkins said the decision to wait until 25 January would minimise disruption for passengers with imminent departures.

"As we signalled last week, given the high rates of infection in many countries, most global air routes are of critical concern for the foreseeable future," he said. 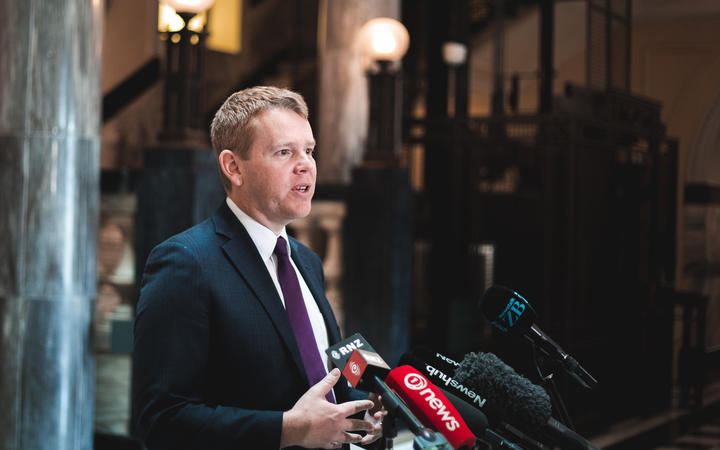 Hipkins said the expansion of day 1 testing at managed isolation and quarantine to all passengers to New Zealand - except for those coming from Australia, Antarctica or most Pacific Islands - is now in operation.

All travellers were still required to complete 14 days mandatory isolation, including routine day 3 and day 12 tests, he said.

Customs staff will need check passengers' arrival cards and inspect test documentation for all arrivals except for those who are exempt.

"The primary obligation is on passengers to comply, but airlines are also expected to play a key role in checking documentation where practicable at the start of someone's journey," Hipkins said.

He said he did acknowledge that the new requirements would add complexity for people wanting to get into the country and it was critical to ensure support was in place.

"We thank them for their cooperation, as it's what's helping keep New Zealand safe while cases continue to accelerate overseas."

Countries and territories not included in the expanded pre-departure requirement: