Eden Park will be able to hold up to six concerts a year, an independent panel has decided. 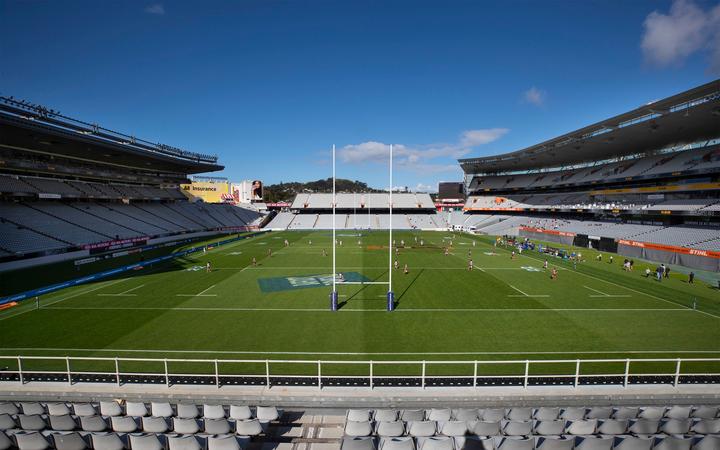 The panel of three commissioners held public hearings on the issue late last year, and decided adverse effects identified by technical experts could be avoided or mitigated by enforcing conditions.

Those conditions include restrictions on noise and lighting, traffic plans, and expanding a Community Liaison Group, as well as restrictions on how often and how long the concerts can be.

The vast majority of submissions - 2966 - were in favour of the concerts, with just 180 against.

Parties have until 5 February 2021 to file an appeal against the decision to the Environment Court.

The decision can be found here.