A 55-year-old woman has appeared in court charged with murder after a man's body was found at a Christchurch home yesterday. 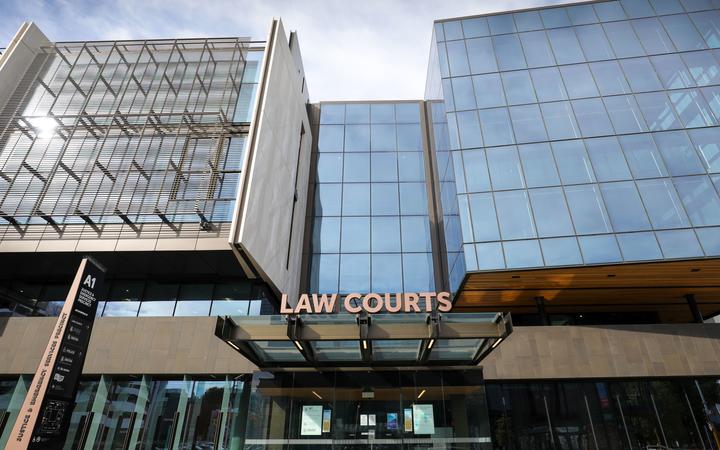 Rena Maloney who is a kitchenhand is charged with the murder of Martin Berry at their home in Papanui.

She appeared in the Christchurch District Court this morning before Judge Quentin Hix.

The defendant did not apply for bail and has been remanded in custody until her next court appearance on 4 February.

Police said yesterday they were alerted to the location of the body at a property on Main North Road just before 10am.

A homicide investigation was launched after the body was found.

Police want to hear from anyone who has had contact with, or visited, the residents of 139A Main North Road since Christmas Day.