By Grant Miller of

More than $55,000 of ratepayers' money has been spent investigating Dunedin City Council code of conduct complaints since the 2019 election. 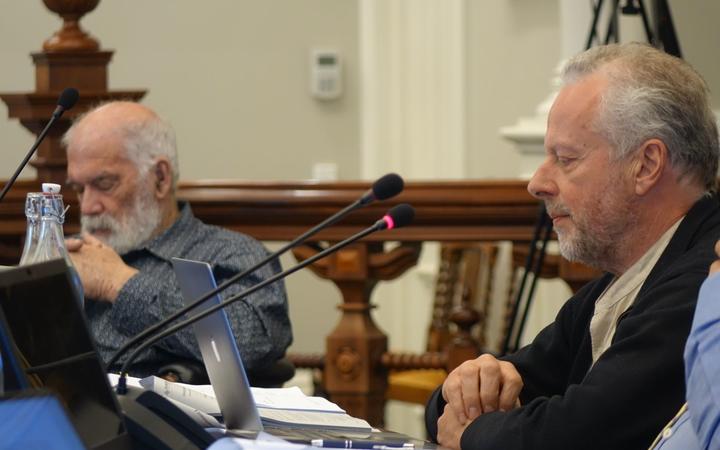 One case ($25,841) was when Cr Lee Vandervis was found to have behaved in an intimidating way when he confronted deputy mayor Christine Garey after a council meeting in July last year.

Another case ($14,148) related to a parking dispute involving Cr Vandervis before the 2019 election, but the matter was contested in court last year.

A third complaint ($12,003) stemmed from Dunedin Mayor Aaron Hawkins disclosing information from a November 2019 meeting to former chief executive Sue Bidrose when he should not have.

The three cases have totalled $51,992 in costs to the council so far. The information was contained in a response to an Official Information Act request by The New Zealand Herald.

An August 2020 complaint by Cr Jules Radich against Cr David Benson-Pope cost $1202, but it was found to be without substance.

Two more complaints about online communication cost a combined $3668 but were found to be non-material.

The Dunedin council's cost for such matters was the highest in New Zealand.

This story first appeared on The Otago Daily Times website.