Yellow-eyed penguins are being tested for a novel virus after large numbers of chicks in the South Island died from a mysterious illness that destroys the lungs. 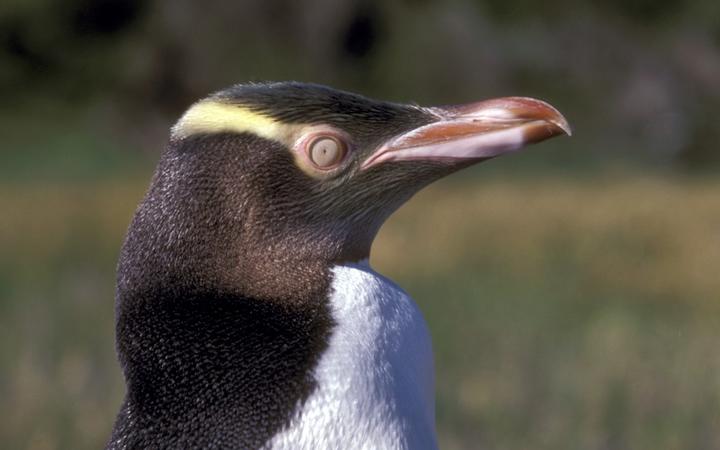 The yellow-eyed penguin chicks are being killed by a mystery illness. Photo: AFP

The Ministry for Primary Industries (MPI) is involved in investigating the cause of the outbreak, which has affected the South Island's under-threat hoiho population.

Wildlife experts say the new illness is a cause for concern as they battle to ensure the species' survival.

"The respiratory disease is too much, it pretty much demolishes their lungs," she said.

"The post-mortems that I've done, about 58 of these chicks and most of them had this disease and it's incredible what their lungs look like."

The illness was peculiar in that it only seemed to affect chicks in the lower age brackets.

If the hospital gets birds with symptoms these cannot be saved, but chicks can be protected from catching the illness by removing them from nests at a critical age and then returning them when the threat has passed.

The wildlife hospital is keeping chicks from one-10 days old at the facility. Eighty birds have been returned to the wild healthy using the labour-intensive intervention and it is hoped this may help save the species from extinction.

Argilla said: "It affects the chicks when they are very young and what we've found is at the hospital is if we look after chicks brought into us from the wild from the age of about two-to-three days to about 10 days of age, we can bring them back to their nests and they wont get the disease but if they're left from a critical age, maybe four, five and six days of age, they might get exposed to something and that's when they can get this disease."

MPI is involved in attempting to identify the cause, which remains unknown.

"They've got some good labs to see if there's any novel viruses or nasty viruses like avian flu and influenza. So, we're hoping that we'll find something."

The disease was initially picked up last year, but the handful of cases suggested it wasn't going to pose a risk going forward, as there was no evidence it was contagious.

"Unfortunately this year it reared its head again terribly and with a huge number of birds."

She said it didn't appear to be contagious because it only affected chicks within a lower age bracket, leaving the parent birds alone.

"We might not be looking at anything infectious, which makes it more difficult to try to figure out. It could be something environmental, which then we starting to get into a needle-in-a-haystack territory."

She said the decline of the yellow-eyed penguin had been dramatic, with New Zealand's mainland population being cut in half over the past 12 years.

Environmental factors like climate collapse, pollution, as well as competition for food from an encroaching fisheries industry, had impacted on them.

Diseases like avian malaria, which has been able to migrate south due to temperatures warming, is also killing them.