Waihi Beach in western Bay of Plenty is still open today after a tragedy yesterday, when a woman died in what's believed to have been a shark attack at the holiday hotspot. 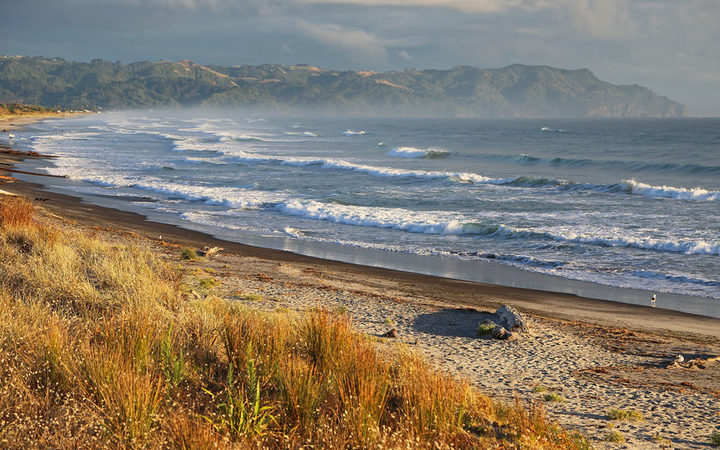 Waihi Beach will be open today, but lifeguard patrols have been reduced this morning (file picture). Photo: 123RF

Emergency services were called to Waihi Beach soon after 5pm, after reports of a woman being injured in the water. She died a short time later.

It is the first fatal shark attack in New Zealand waters since 2013.

National lifesaving manager for Surf Lifesaving New Zealand Andy Kent told Morning Report the victim and their family are in their thoughts, as well as those lifeguards who had to deal with the incident.

"The lifeguards had a debrief last night just to come to terms with what had happened and I think again this morning they're all rallying around each other to make sure everyone is supported."

Western Bay of Plenty District Mayor Garry Webber also said he feels for all those involved including the victim, her family and the crew that tried to help her yesterday.

Kent said the council has not closed the beach but lifeguard patrols would not be functioning as usual.

Bowentown where yesterday's incident occurred will have patrols but no flags out.

Kent said the incident has not changed the advice given to swimmers which is to always swim in a patrolled area where you can be seen by lifeguards.

"In terms of the fear of sharks, well the advice that we have is that this is a very unfortunate incident, if indeed it was a shark, and there is no other heightened risk, like at any other time of the year it's business as usual."

Police are offering Victim Support services for anyone in the town after what they have labelled as the "extremely traumatic" event.

A stream of people have this morning been laying flowers and hugging and crying on the beach.

A Coastguard boat has been patrolling the waters.

A post-mortem was due to be carried out today.

Police said they cannot yet officially confirm the cause of death but say it seems likely that it was injuries from the shark.

A rāhui in place from the north end of Waihi Beach to the Bowentown head and will remain for seven days - it prohibits the collection of shellfish and all fishing.