Lifeguards are urging jetskiers to be more careful as some are travelling dangerously close to Auckland's shoreline. 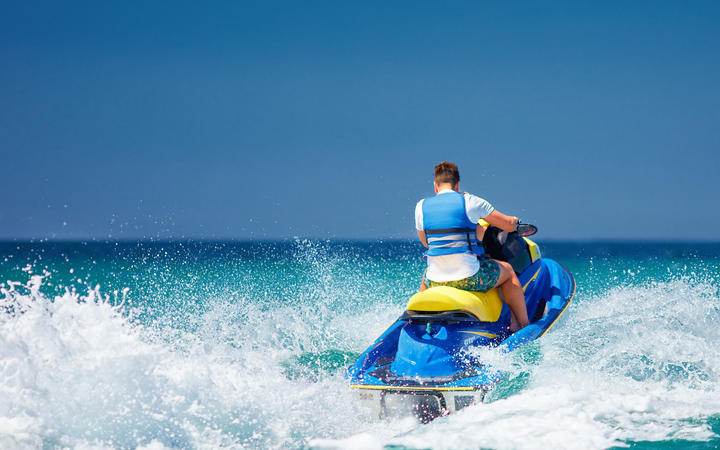 "When lifeguards are engaging with jetski operators who are not abiding by the rules it takes lifeguards away from their core work, which is the bathers in the water and ensuring they are safe," Gibson said.

He said according to maritime law jetskis should not be travelling more than five knots within 200 metres of a beach.

Gibson said lifeguards have had to remind a number of jetski operators of this.

Lifeguards have also been busy assisting people using paddleboards and inflatables that they may not be familiar with using.

Gibson warned offshore winds can create dangerous conditions and those using flotation devices should not go out further than standing depth.