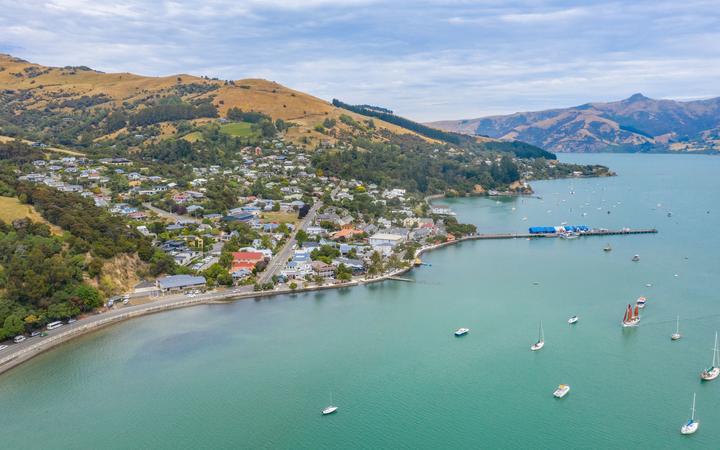 A report released in December by Deep South National Science predicted New Zealand's sea level will rise by at least 10 centimetres in the next 20 years, increasing the frequency and severity of coastal flooding.

That could lead to more than 10,000 homes becoming uninsurable within the next 30 years.

But Quotable Value general manager David Nagel said this was not scaring away buyers, with coastal properties remaining among the 'hottest of hot commodities'.

"People seem to have failed to heed the warnings so far about the risks associated with coastal property and particularly with sea levels rising and climate change.

He said that the difficulty became not just the risk of damage or loss of property, but without insurance it was unlikely a mainstream bank would lend funds to purchase coastal properties, causing "havoc" on the property market.

He is not the only one concerned by the slow-moving threat of sea-level rise.

More than 20 QV property consultants and valuers surveyed nationwide with nearly all of them naming coastal areas in their region as the places most likely to go up in value this year.

In the Coromandel, QV property consultant Jarrod Hedly said the threat of sea-level rise had not dampened demand for coastal property.

"Residential house values have continued to grow very strongly over the last six months - particularly on the eastern side of the Coromandel.

"Though we've seen the most growth at the lower end of the market in coastal areas, there remains strong demand for higher value beach-front property."

"Auctions and open homes continue to be well attended with homes generally selling well above seller expectations," he said.

"I do expect things may cool slightly when the LVRs take effect once more, but demand will likely remain high on the coast this year. People want to live near the water."

"Just make sure that people are going into these property transactions with their eyes open, that they're doing their due diligence and they're accessing the risks prior to signing on the dotted line.

"What you should be doing is visit your local council, get as much information as you can ... make an informed decision when buying real estate."