Massey University's quote of the year has been awarded to the daughter of a man slain in the Christchurch terror attack. 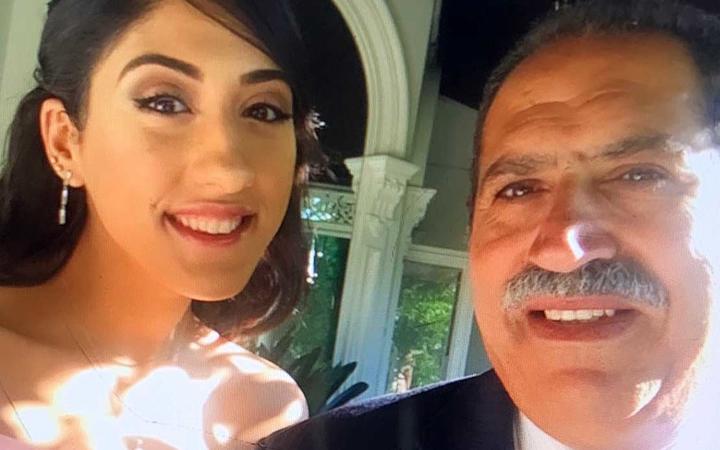 Sara Qasem's father, Abdelfattah Qasem, was killed at Al Noor Mosque. Her defiant statement to the terrorist during his sentencing, "let it be known, these tears are not for you", received more than a quarter of the vote in the competition.

Qasem was recalling the smell of her father's cologne as her eyes welled with tears.

In a statement, she said she was stunned her quote won the competition and was honoured her words had a lasting effect for people to sympathise and resonate.

"This statement was one of the most difficult things I've ever done; I wasn't sure how I could speak to and bring justice to so many in my community; to my own dad, Abdul."

Qasem was one of more than 90 victims to read a statement in court during the sentencing. She said reading the statement was heart-breaking and incredibly empowering.

"When I sensed myself getting increasingly upset, I felt an urgency to race through my words and quickly run off the podium.

"But my dad was there, somewhere, somehow, and I felt him, assuring me with the words, 'take your time, he has taken plenty of ours, of yours, of mum's, your sister's, take your time, cry, be angry, tell him what you think, look him in the eye, pause Sara, breathe, continue; there is no rush, I'm here.'

"It was in these moments where my emotions were at their peak, and it came to me that he needed to know, so I stopped reading. I looked him in the eye, and I let him know; I let him know that these tears were mine and my fathers, a moment we shared together; they weren't for him. He'd taken enough, he wasn't going to claim this, too." 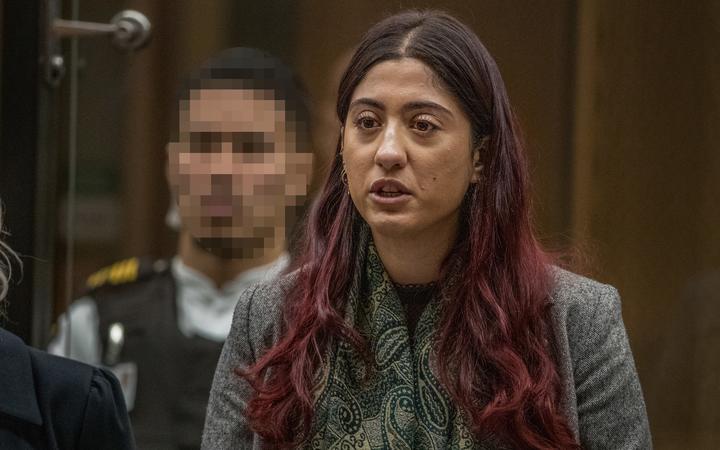 Massey University speech writing specialist Heather Kavan said it was an emotional, off the cuff comment.

"The scenes are so raw and the emotions so powerful that the words are better felt than explained."

Second place for quote of the year went to Director-General of Health Ashley Bloomfield, saying "There are no new cases of Covid-19 to report in New Zealand today", with 22.2 percent of the vote.

Dr Kavan said people would have been in favour of the quote because it was what people wanted to hear, and due to Bloomfield's likeability.

"The subtext is that everyone's sacrifices were invaluable.

"The quote doesn't need any stylistic niceties to be one of our best language moments. In fact it's Dr Bloomfield's sincere, unpretentious style that adds to its appeal."

2020 Quote of the Year finalists in order of votes received