The Air New Zealand crew member who tested positive after travelling from the United States was likely infected there, genomic sequencing shows. 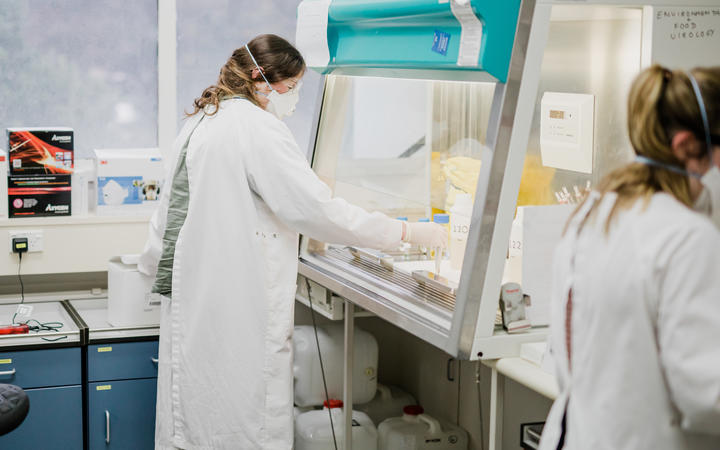 In a statement, the Ministry of Health confirmed there were no new cases of Covid-19 in New Zealand today - either in managed isolation or in the community.

The ministry said investigations into the case of the Air NZ crew member in the US was still ongoing, and the crew member was still at the Auckland quaratine facility.

Three other crew members who were with them remained in isolation, the ministry said. All three would be tested today.

The ministry has been providing case number updates at a lower frequency since last Wednesday, and is reporting only on Monday, Wednesday, Friday and Sunday each week. The next update is expected on Wednesday.

There have been reports today that some returnees desperate to get a spot in managed isolation have taken multiple bookings, which has left some rooms unused.

Meanwhile, doctors in small towns around New Zealand are worried about an influx of visitors during the holiday season putting strain on their practices as the threat of Covid-19 rises due to surges overseas.