The Commerce Commission has opened an investigation into representations made by Greenback Ecommerce Limited trading as The Safety Warehouse in relation to the "The Drop" event of 5 December. 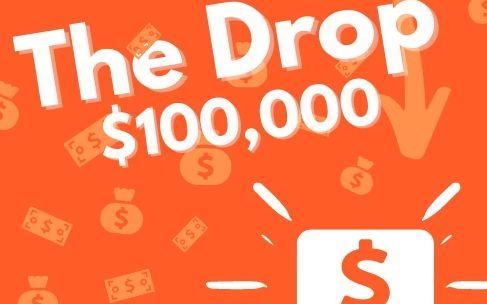 The PR event on Saturday had promised a $100,000 drop from the sky, but it turned out to be fake money which could be used as discount vouchers.

The online store, which sells protective wear, had advertised that $100,000 in cash would be given away in a "live cash giveaway", with the promise that "ACTUAL MONEY will be flying from the sky".

Some people travelled long distances at personal expense to attend the event.

The Commission had received four complaints by Monday, and said it would review them. 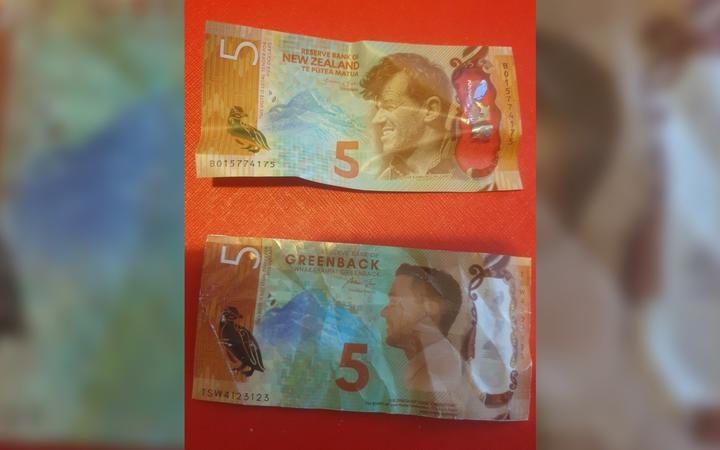 A real $5 note (top) and a fake $5 note given out at the Safety Warehouse promotion. Photo: Supplied/ John Murphy

In a statement this evening, it said the number of complaints had risen to nine, including two referred to it by police.

The commission confirmed it had opened an investigation into whether any representations about the event breached the Fair Trading Act 1986.

The Act prohibits misleading and deceptive conduct and is enforced by the commission.

Prime Minister Jacinda Ardern called for an apology from the event organisers.

Safety Warehouse managing director Andrew Thorn had said in a statement on Monday the company stood by their marketing and the vouchers issued.

The commission said it would make no further comment while the investigation was under way.