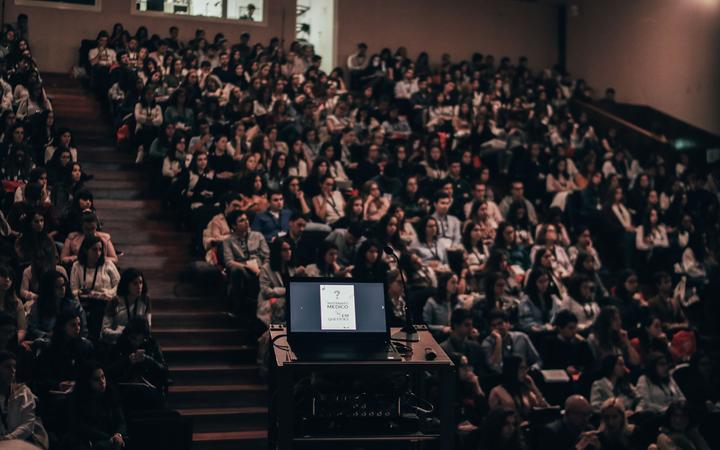 It builds on previous research which found that only 4 percent of New Zealand professors are Māori and Pasifika make up only 1 percent.

This new study, which examined the promotions and earnings of 17,174 academics from all eight New Zealand universities between 2003 and 2018, has revealed they're not only underrepresented but underpaid.

"Our data modelling showed that these inequities would either persist or increase over time. That is, current promotion practices will not close the gap in promotions and related earnings; suggesting the need for system-wide change.

"These findings counter notions that promotions are based purely on merit. This paper is a world-first because we were able to quantify institutional racism in promotions and related earnings at all universities within a single country."

Reremoana Theodore, a senior research fellow of psychology at the University of Otago and a senior author of this paper, said the disparity was even greater when gender was taken into account.

The team of researchers also found Māori and Pasifika academics were 65 percent less likely to be promoted to professor.

The findings come as no surprise to the only Māori professor of law in the country Jacinta Ruru, who works at the University of Otago.

"It's been very lonely, I would describe it as very isolating, I have written publicly about how I see, feel and hear racism on an everyday basis walking onto this campus," she said.

She said universities needed to take these findings seriously.

"This deserves significant attention by our leaders in the tertiary sector, there needs to be critical plans that need to be put into place to change this, we need a major positive transformation to take place, we really need to be valuing our Māori and Pacific staff."

Victoria University of Wellington Professor of Māori Education Joanna Kidman said the findings were "really concerning" but not surprising.

"For the first time it quantifies how much less we are actually earning than other academics at universities so that gives us the information that we can use when we're talking about the inequalities that we're facing at universities to make those changes that we're really looking for."

"It confirms something that a lot of us already know ... the thing that is particularly concerning is that over the period of a career that amounts to a massive loss of income."

She universities needed to do more than just acknowledge the Treaty and create diversity policies.

"There is a lot of good will and there are good intentions but what we need is some action to back-up so that we can get around those inequalities."

AUT Director of Diversity Edwina Pio said that affirmative action was the best way for universities to ensure Māori and Pasifika were being promoted.

"In our university, for example, for early career academics they encourage Māori and Pasifika of those particularly ethnic groups to join the university ... so they would help them through with the doctorate or with nurturing them in terms of how they see the future."