Wellington High School was in lockdown this morning but the situation has now been resolved. 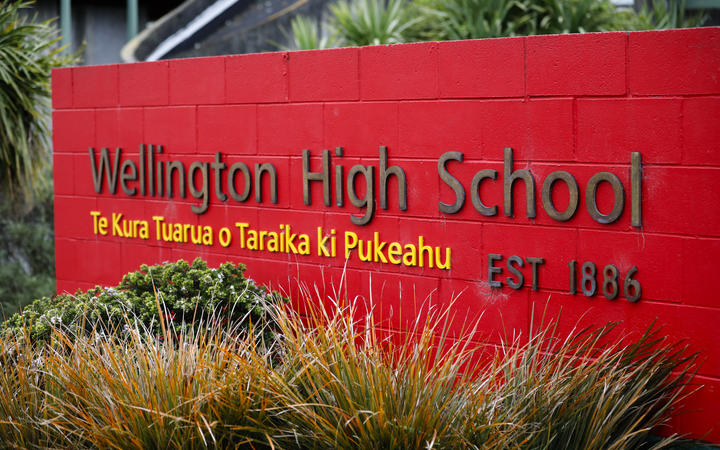 In a statement on its website, principal Dominic Killalea said police received credible information this morning about a threat to the school.

Students were asked to stay in classrooms and exams continued as all outside entry points to the school were locked.

Police said they were speaking to two people after the incident.

They confirmed there was a credible threat made against the school and armed officers were sent in.

On its Facebook page, the school had asked parents not to go to the school or phone as it would cause disruption to the management of the incident and potentially place staff and student safety at risk.

"The situation we were managing has now been resolved with police support. All students, staff and persons on-site are safely accounted for. Everyone did extremely well and responded to instructions," Killalea said.