Nine hundred hectares of land at the foot of the Remarkables Range near Queenstown has been gifted to the Queen Elizabeth II National Trust. 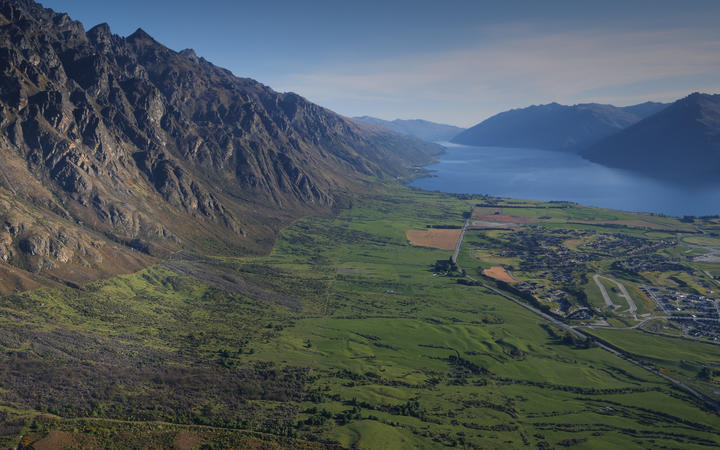 Remarkables Station owners Dick and Jillian Jardine have gifted the land to the trust to be held in perpetuity. 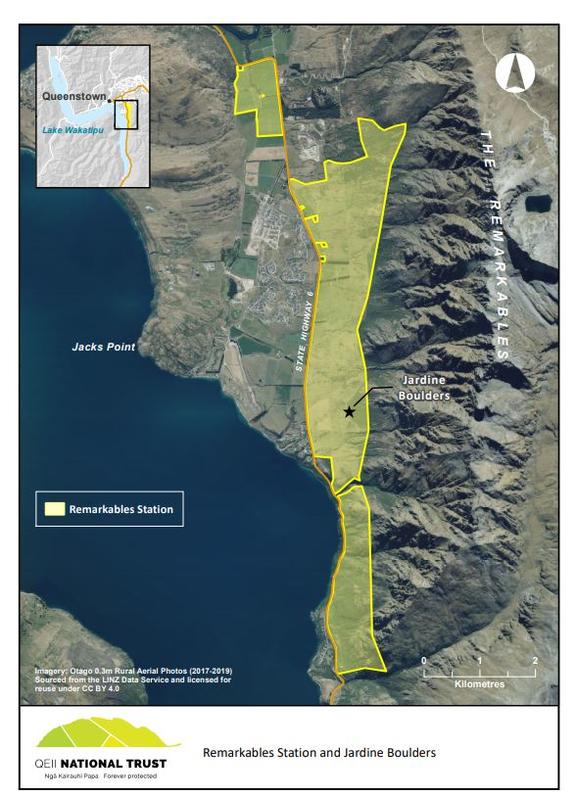 A map of the station. Photo: Supplied

Mr Jardine said the land had been in the family for nearly a century.

"We have endeavoured to improve and enhance it over this time.

"Having QEII as the caretaker of this property gives us the comfort and assurance to proudly pass over this gift for all New Zealand to enjoy and appreciate."

The couple had been thinking about what to do with the land for about four years.

"We thought about this idea and it just stuck so it feels like the right thing to do," Mr Jardine said.

"We want to keep it as it is forever, we don't want buildings all over it or housing, there's so much housing going in around we want to be part of saving something."

Jardine said he had been on the property for his whole life.

The station which is freehold is currently leased will continue as a working farm for the foreseeable future. 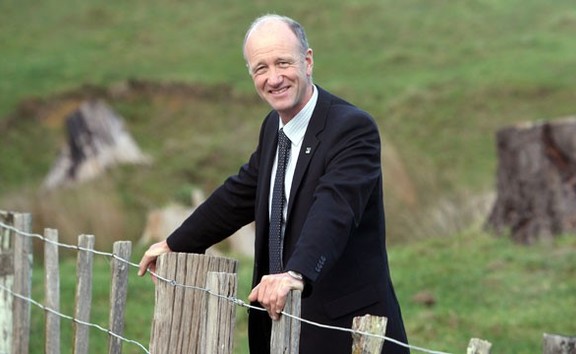 "There's been plenty of discussion in recent years about the rapid pace of development and some of the special areas being lost to housing, so this is a great piece of land which will remain as it is.

"It's a very well run, beautifully presented property, we will be able to enhance it with further planning and protection.

"We recognise the huge responsibility on our shoulders to ensure the property is looked after for future generations and in line with the wishes of Dick and Jillian."

It was a good opportunity for the trust to demonstrate the integration of pastoral farming, conservation, public access and landscape protection, Wills said.

The station will change hands in 2022, coinciding with the 100-year anniversary of Jardine family ownership of the farm.

"The family have been on the property for 98 years so they rightfully want to make it to 100."