The New Zealand Defence Force has agreed to help descendants of soldiers in the Māori Battalion's C Company claim the war medals their ancestors never received. 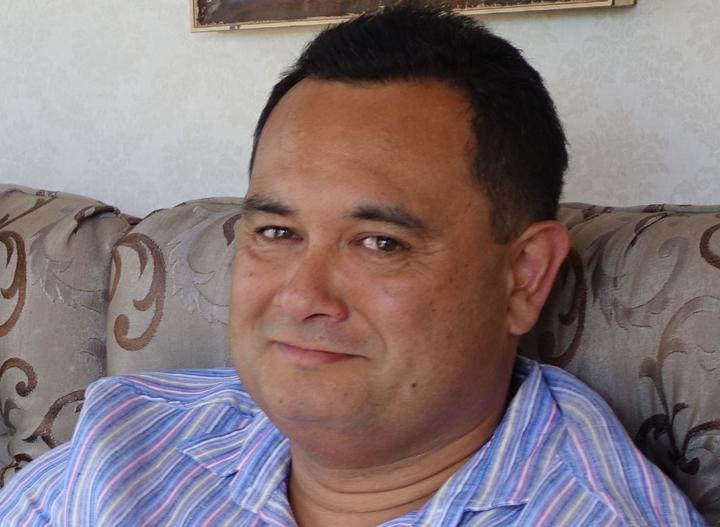 Māori lawyer David Stone published a list of 134 soldiers' names online who never received their war medals in the hope that their descendants would come forward. Photo: RNZ / Shannon Haunui-Thompson

Māori lawyer David Stone and his team have been doing this work alone, for the past year, until now.

This year, Stone published a list of 134 soldiers' names online who never received their war medals in the hope that their descendants would come forward.

There are still more than 60 names remaining.

"It shows that they see the importance of this kaupapa and that they are taking this kaupapa very seriously. This is the first time they've actually done this," he said.

It had been incredibly moving for Stone to meet descendants for the first time, he said.

"I'd say, 'ko wai koe? Who are you? Who are we looking at today?' And they'd say, 'that's my dad'. And I'd say to them, 'well your dad is actually entitled to eight medals'. And, without fail, nearly every single one of them just burst out crying, and it didn't matter if they were a tāne or a wahine, same reaction."

Stone is planning a medals-giving ceremony in Te Tairāwhiti in March next year, with the New Zealand Defence Force eager to be involved.

"But we certainly can't do that for all of C Company. That's just too massive. I do know that the Army do have the discretion to help out at four national hui a year and I know in the past they've helped out at tangihanga. But I think they'll have to come to the party on this one because it'll just be too big."

The Defence Force Medals Department will be in Gisborne on December 8 to meet with descendants and process the remaining applications.