A planned strike by some St John paramedics and ambulance workers has been called off. 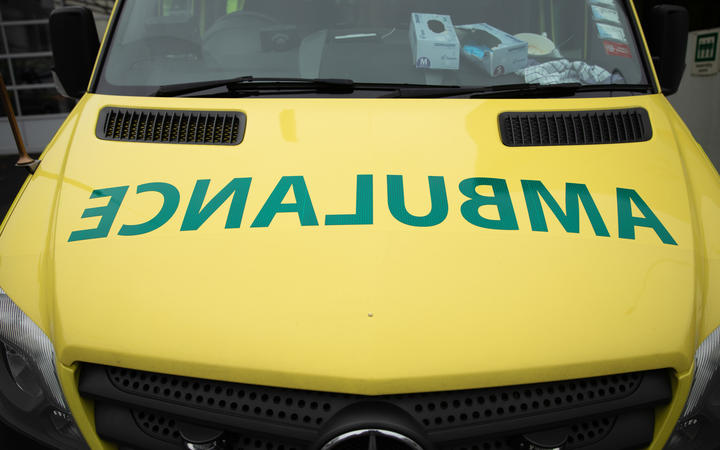 Hundreds of St John staff who are First Union members had been preparing to walk off the job for 24 hours tomorrow over failed pay negotiations.

First Union now says a pay agreement has been reached.

The agreement will see the full implementation of the independent pay review commissioned by St John.

"This is a fair offer that will see a number of staff receive significant pay adjustments to reflect their skills while ensuring that everyone benefits," First Union's Transport, Logistics and Manufacturing Secretary, Jared Abbott said.

"The settlement is the first step in rebuilding the relationship between the parties and will allow staff to refocus on their key priority of providing a safe and effective ambulance service."

A second strike planned for Saturday has also been cancelled.

A St John spokesperson said: "We are very pleased to reward our people with the full implementation of the independent pay review. This is an historic and significant pay correction for our people."

As part of the offer, concerns raised during bargaining about pay progression for existing call handlers and dispatchers have also been resolved.