A former Dunedin doctor convicted of murdering teenager Amber-Rose Rush continues to maintain his innocence and claims there has been a miscarriage of justice. 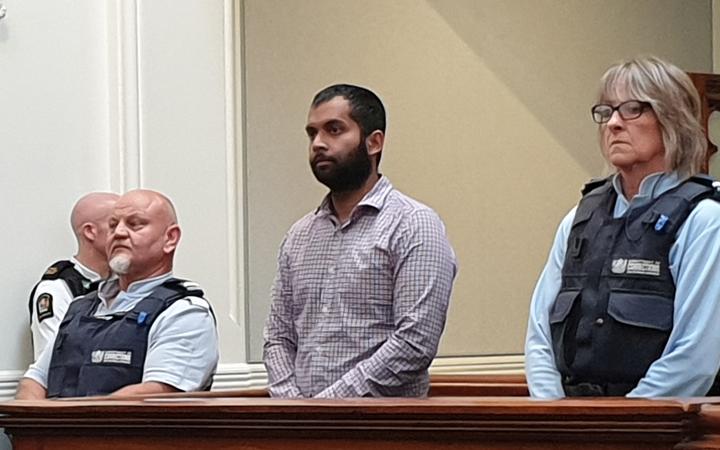 Venod Skantha was sentenced to life imprisonment with a minimum non-parole period of 19 years in March.

At trial, the jury heard Skantha stabbed the 16-year-old to death in her bed shortly before midnight in February 2018.

Rush had threatened to come forward with claims of sexual assault, providing minors with alcohol and offering money for sex.

Skantha is appealing his conviction and sentence at the Court of Appeal today.

He said that witness - who has name suppression - had a tendency to lie.