Wellington Regional Council has been fined tens of thousands of dollars for a controversial dam flush. 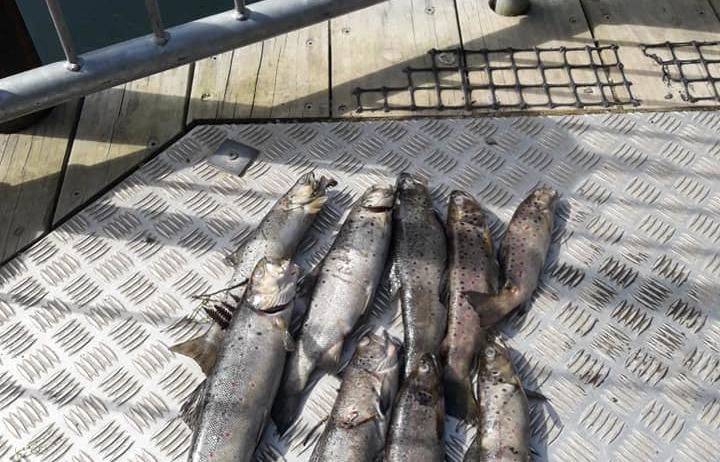 Dead fish washed up on properties after a local dam was flushed. Photo: Euan Green

The council flushed the top of the lake at Birchville dam in September last year, leaving heavy sediment downstream which alarmed residents who came across dead trout smothered in mud.

At a hearing at Wellington District Court today, the council was fined $90,000, having earlier pleaded guilty to two charges under the Resource Management Act.

"Not only had trout, eels and bullies evidently been killed in the flush, but the thick layer of sludge left in the stream would have killed all the aquatic insects, essentially destroying the entire ecology of the stream," he said.

Teal said it could take years for the Birchville stream to recover.

While he said the regional council took immediate responsibility, he believed it had not learnt from its mistake.

"Despite the ruling today, the sad aspect is GWRC has applied for a resource consent for ongoing maintenance works on the Birchville Dam which could involve more flushing events," he said.