Warning - This story has details that may offend some people.

A jury has found a prisoner guilty of sexually assaulting and threatening to kill a younger cellmate. 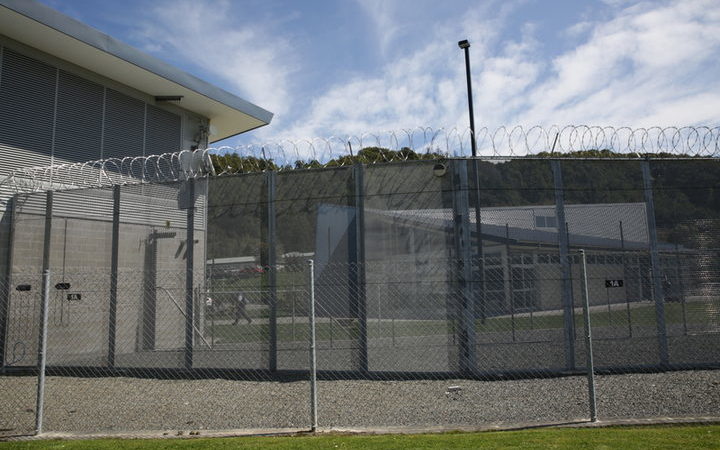 Benjamin Nilesh Goundar has been on trial at the High Court in Wellington. He had denied the charges of common assault, sexual violence and threatening to kill.

The Crown had accused Goundar of raping and sexually assaulting his bunkmate - who has name suppression - from October 2017 to January 2018.

The jury of four women and eight men heard various accounts of what occurred in those few months, including from prisoners behind the wire.

The Crown said Goundar befriended the complainant, who has name suppression and was 18 years old at time, and invited him to share the cell.

Crown lawyer Mitchell Heslip said the complainant was forced to perform oral sex - and if he did not agree, was slapped and threatened.

Heslip said a week and a half after the assaults started, Goundar forced himself on the man for the first time. He also threatened to kill the man.

The victim said the assaults happened most nights for months - but he stayed silent and did not seek medical treatment out of fear of repercussions.

The abuse only stopped when authorities were alerted and removed Goundar from the cell.

Other sexual acts were also mentioned, as well as Goundar using a shank made with a broken piece of cutlery when a deadly threat was made.

A DVD interview was played to jury for more than an hour of the complainant running through what happened and being asked graphic questions.

The jury also heard evidence the accused was in jail for violent sexual offending against a teenage girl in 2011.

In summing up the case, Justice Clark reminded the jury to consider the evidence carefully, and re-emphasised the Crown and defence cases.

The complainant was not in court for today's closing remarks and deliberations.

Late this afternoon, the jury returned guilty verdicts to all charges.

Justice Clark thanked the jury and spoke directly to Goundar with a final warning.

"If you are convicted of any serious violent offence - other than murder or manslaughter - then you will be sentenced to a maximum term of imprisonment for that offence - you will serve that sentence without parole or early release unless it would be manifestly unjust to do so," she said.

Goundar will be sentenced in February.