New Zealanders in the United States are being warned to be cautious in the lead up to its election. 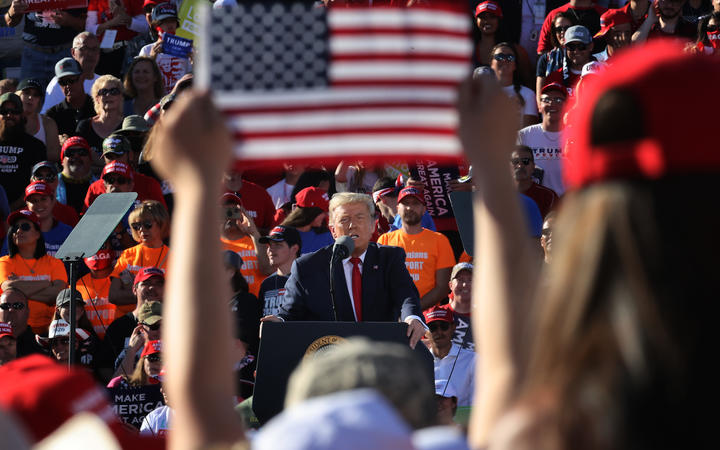 The 59th US presidential election is set to take place on Wednesday, New Zealand time.

The Ministry of Foreign Affairs and Trade (MFAT) Safe Travel website said political activity, including rallies and protests, could be expected in the lead-up to the election and the presidential inauguration.

Since early this year, there have been widespread protests and demonstrations, with some resulting in violence, looting and civil unrest.

"Even protests or political rallies which are intended to be peaceful can result in violence," it said.

"A strong police and/or National Guard presence can be expected at any further protests. Police measures have, at times, included the use of rubber bullets and/or pepper spray to disperse crowds."

"If you find yourself in an area of protest/political activity or civil unrest, you should leave the area if it is safe to do so or remain indoors until the situation improves," it said.

New Zealand has an Embassy in Washington DC and has Consulate General offices in Los Angeles and Honolulu.