A man who was caught filming a woman undressing in a Kmart changing room in Auckland has been sentenced to community work. 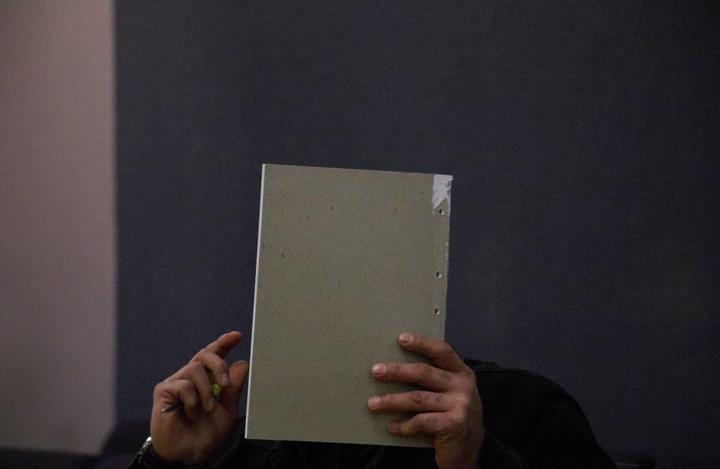 In August, Walid Eman Amer Soliman, 46, of Auckland, was convicted for making an intimate visual recording at the St Lukes department store.

Today, in the Auckland District Court, he was sentenced to 100 hours of community work. Judge Brooke Gibson declined Soliman's application for a discharge without conviction, as he has expressed no remorse and continues to deny the offending took place.

On 19 August 2019, RNZ employee and mother of two Veronica Schmidt was trying on pants and bras in a women's changing cubicle at the store.

While removing her pants, Schmidt noticed an iPhone was poking under the cubicle divider, recording video of her from below.

In court today, Judge Gibson said Soliman "did not film for any significant period of time, but that appears to be principally because the activity was discovered by the complainant".

He described the gravity of the offending as "moderate" and as being an act of "voyeurism rather than one of potential physical predatory behaviour".

In sentencing, he took into account the fact that Soliman, who is on a sickness benefit and works part-time at a car rental company, had no previous convictions.

In Soliman's application for a discharge without conviction, he submitted that he had already suffered within his own community, due to media coverage of the guilty verdict.

He also expressed concerns about the stigma he and his wider family in Egypt could suffer if he was convicted, including his concern for a nephew who was applying to be a police officer.

"I have considered whether I should impose a sentence of supervision on you. Given your attitude to the offence and your complete denial that your offending occurred, I'm not sure that any rehabilitative aspect of that sentence would be useful because you don't accept that you did what I found you did," Judge Gibson said.

Under the Crimes Act, the maximum penalty for making an intimate visual recording is three years imprisonment.

In a statement, Schmidt told RNZ she was relieved the process was over.