A police officer is lucky to be alive after being shot at this morning in Northland. 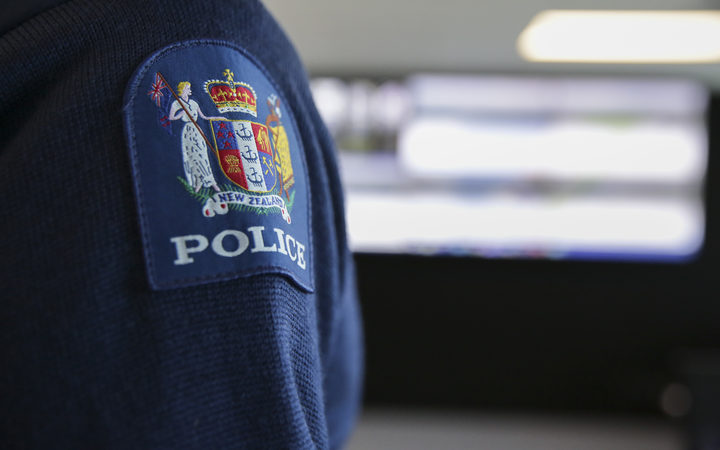 Police said at around 4.13am a car pulled out in front of a police vehicle and stopped in the middle of State Highway 11 near the Puketona Junction with State Highway 10.

Before the officer could move, two men got out of the car carrying firearms, Northland district commander Superintendent Tony Hill said.

He said one shot was fired which damaged the windscreen, but the officer was not harmed.

They were able to quickly leave, and call for backup.

Superintendent Hill said it is a huge relief that the officer was not injured.

"It is completely unacceptable that someone would shoot at a police officer in this way and we are very lucky that they were not seriously injured or worse," he said.

"We will be making every effort to locate these offenders and hold them to account."

Hill said people need to remember that every day when police go to work, they leave behind their families.

"They do this to keep our communities safe and the last thing they deserve is to be shot at."

Police are now trying to locate the offenders, and anyone with information is being asked to come forward.

A person who drove by the scene two hours later said officers were calm while diverting traffic.

"They were standing there with military style rifles, so that was quite ominous and we could see that something was very untoward going on," Buck Lane said.

He said he hoped the men were caught quickly.