Staff and passengers at Wellington Airport are being allowed to re-enter the terminal, which was evacuated due to a fire this morning. 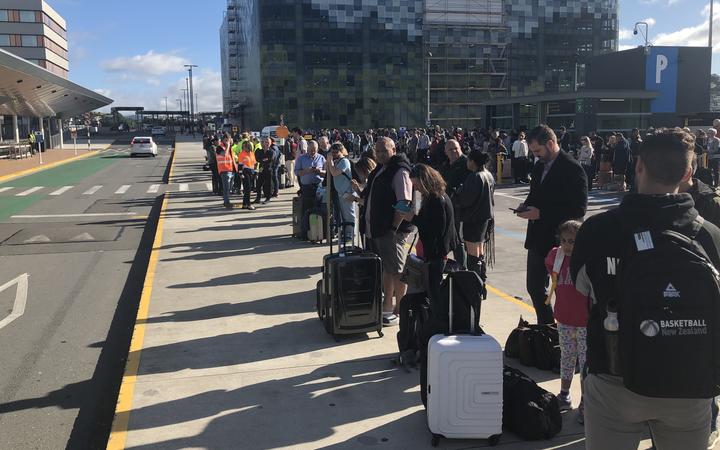 A dodgy light fitting is suspected to be the cause of the smoke leading to an evacuation just after 8.30am.

Flights resumed from 10am but some are running hours behind schedule.

The Koru Club was not evacuated as it was not in the affected fire zone.

A Wellington Airport spokesperson said the cause of the fire is currently being investigated.

For latest updates on flights, passengers are advised to check flight information online or speak to their airline.

Fire and Emergency shift manager Chris Dalton said they were alerted just after 8.30am.

He said five pumping trucks, two ladder trucks and a command unit attended in addition to the three appliances based at the airport.

Dalton said the fire has now been extinguished bu the terminal was still smoke logged. 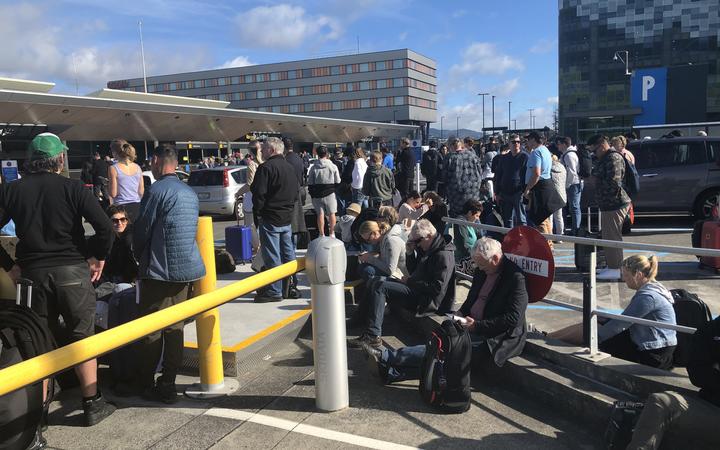 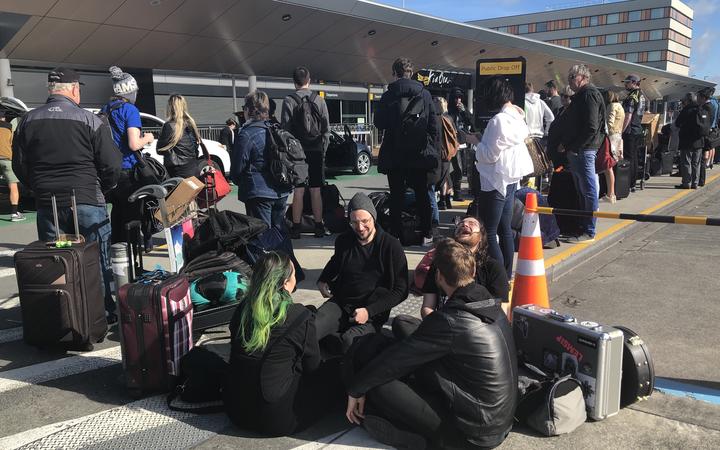 And we got an emergence evacuation at Wellington airport pic.twitter.com/qhWVKQ8ANe