Rents for Auckland apartments have softened, which is being attributed to a drop in demand due to international students being largely shut out of the country. 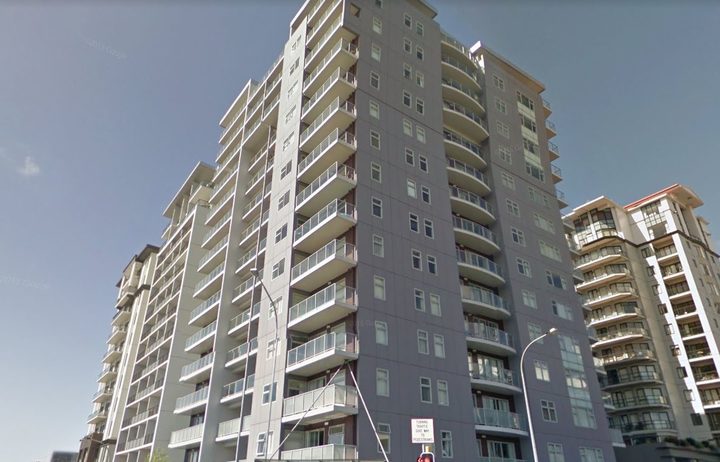 Many of the claims in the leaky building case at the central Auckland Victopia apartments are to do with passive fire, and not leaky issues. Photo: Google Maps

Rental prices for the old Auckland City area had fallen 1 percent for the September quarter, compared to the same period a year ago.

Infometrics economist Brad Olsen said the whittling down of the international student population due to border closures to control Covid-19 were likely the cause.

Developers have also been less likely to want to build apartments in Auckland, with consents down 50 percent for the three months to August, compared to the same time last year.

"Not only can they not get financing for these projects, without having people come into them there is not as much activity," Olsen said.

"A lot of the time these apartments are bought by investors in the inner city to rent out to others, particularly international students."

In January, before the impact of Covid-19 began to set in, Olsen said the wider rental market showed no signs of slowing. Sustained population growth, lower home ownership rates and increased rental costs (due to stricter standards) were expected to keep the pressure on rents throughout 2020.