Some of the country's most senior judges and Ngāti Kahungunu say the success of the Rangatahi Courts shows Māori culture and values should be instilled throughout the rest of the court system. 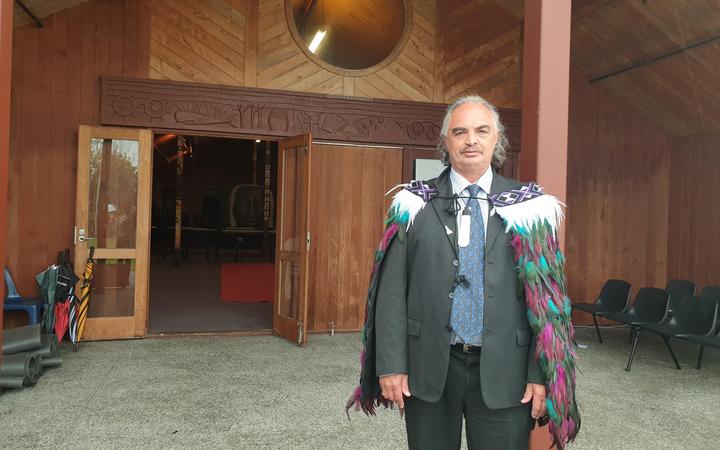 They made the comments at the opening of the 16th Te Kooti Rangatahi court in Flaxmere yesterday, and the Courts Minister Andrew Little agreed.

"I would like to see us doing more. I expect the courts to have greater cultural relevance to those to appear before them."

This should apply to the criminal court and other courts, like the family court, he said.

"I think there's a lot we can learn from Te Kooti Rangatahi and we can translate that into other courts as well."

Ngāti Kahungnunu chairman Ngahiwi Tomoana said marae were perfect for courts to be held, as seen in Christchurch when the court was moved to the National Marae at Ngā Hau e Whā after the 2011 earthquake.

"They tell me that over the five years they had 12 incidents where people got unruly in the court. When they moved into town they had 68 in the first week.

A rangatahi court starts with a karakia and then the teenager learns and recites their pepeha. The judge and kaumātua also get to know the teen and their whānau over some kai before the official appearance starts.

Principal Youth Court Judge John Walker said so many rangatahi have no sense of belonging and this process helped them to reconnect with their whakapapa and culture.

Walker also believed this approach should "absolutely" be used in other courts.

"It's sending a clear message to the people in the courtroom that the court recognises culture."

"Our courts traditionally have not done that, and they should," Walker said.

More than 2,400 teens have passed through the rangatahi court system since the first was established in Gisborne in 2008.

An analysis in 2014, found those who attended went on to commit 14 percent fewer offences than those that attended a regular youth court within the year, and they were 11 percent less likely to commit a new serious offence in that time.

Judge Louis Bidios, who will preside over the court at Te Aranga Marae in Flaxmere, said he was proud of the court's successes, but pointed out they were not just for Māori.

"We've had Māori, Pākehā, Pasifika and a Croatian.

"A Pākehā girl once came and she was asked 'why did you come?' And she said 'I needed a hug."

"So many of our kids just need a hug," Bidois said.