The New Zealand Medical Association has backtracked on its stance opposing the cannabis referendum, and apologised to doctors who feel they were misrepresented.

It now says it is not taking a position on the referendum. 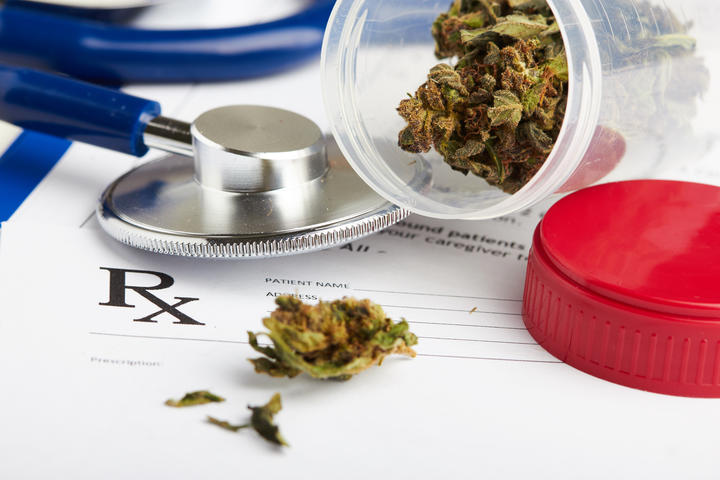 The change in stance comes after doctors approached RNZ unhappy with the New Zealand Medical Association (NZMA) stance, saying it did not consult with members.

Late last week the NZMA chair Dr Kate Baddock sent a letter to members on behalf of the board, clarifying the Association's position on the referendum.

She said because the referendum is not deciding on an actual bill, but rather a proposed piece of legislation, the Association instead fell back on its policy statements.

It did not look at the proposed legislation to form its opinion.

"This particular position statement looked primarily at the harms associated with cannabis and that these are dose-related (a point that has often not been aired, despite being said)," the letter states.

"It also recognised that issues to do with cannabis use need to be decriminalised and diverted from the courts and dealt with as health issues. Again, the media chose not to report that despite my repeatedly making the point."

Dr Baddock did not talk about harms being dose related in an interview last week, explaining the Association's position.

But RNZ did report that the NZMA would like weed decriminalised.

The letter went on to say: "Every member, however, has the absolute right to vote on the Cannabis Legalisation and Control referendum.

"The NZMA will have no position regarding the referendum itself.

"The Board and I hope this helps clarify why these two issues have been treated differently, and remember, the media does not print the whole of what is said.

"Having said that, we are truly sorry if anybody feels that the NZMA has not given them the chance to speak their mind."

RNZ asked for an interview with Dr Baddock, but was declined as she is away. However, in a statement an NZMA spokesperson said it was important to clarify their position.

"The Chair and Board felt it was important for members to understand the differences on commentary by the Chair for both referenda, given the complexities. Hence the communication of the letter for members.

"The letter was written for NZMA members and is now in the public domain - it was primarily intended to clarify matters for members after concerns were raised regarding consultation with our membership.

"Our position has not changed in that we continue to be concerned about the harms of cannabis use, but we are not telling people how to vote."

The NZMA now joins a number of medical organisations that are not taking a side on the referendum.