As part of RNZ's 2020 election coverage we are looking at some of the communities who are part of the country's changing face and identity. Sela Jane Hopgood visited Tairāwhiti Gisborne to have a talanoa (kōrero) with one of the fastest growing Pasifika communities since the 1980s.

In Tairāwhiti Gisborne, Pacific people are wanting to see more housing opportunities promised from the incoming government, which will help with better health outcomes for Pasifika people. 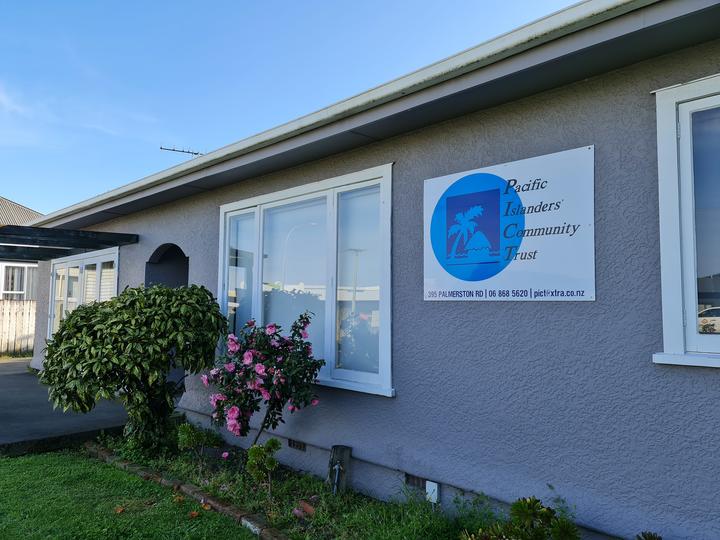 According to the Ministry of Health Tagata Pasifika in New Zealand report (2013), 5 percent of Pacific people in New Zealand reside in the East Coast, the third highest after Auckland and Wellington.

Tairāwhiti Gisborne has had one of the fastest growing Pasifika communities since the 1980s, with the Pacific Island Community Trust established in 1989.

Ma'afu was pleasantly surprised to find a number of Tongans in Tairāwhiti Gisborne doing seasonal fruit work, and he later found employment at the local Kaitī freezing works in 1981.

"I am amazed at how fast the Pacific community grew here in the East Coast.

"The Pacific population in Gisborne as it stands today is close to 3,000 people. It's a growing population due to the work opportunities here in the orchards," he said.

Today the Trust has employed an operations manager and a family support worker, who provides services and support to Pacific families in need. That includes Whānau Ora, support in education, health, leadership, culture and employment. It also has advocacy services, immigration support, translation and counselling for family violence and mental health and wellbeing.

Ma'afu said he's been getting a lot of enquiries about housing support from the community and is asking the government to do more.

"I'm pleading with the next government to give families in Gisborne more housing opportunities, because we don't have enough new houses here and the rent is very high," he said. 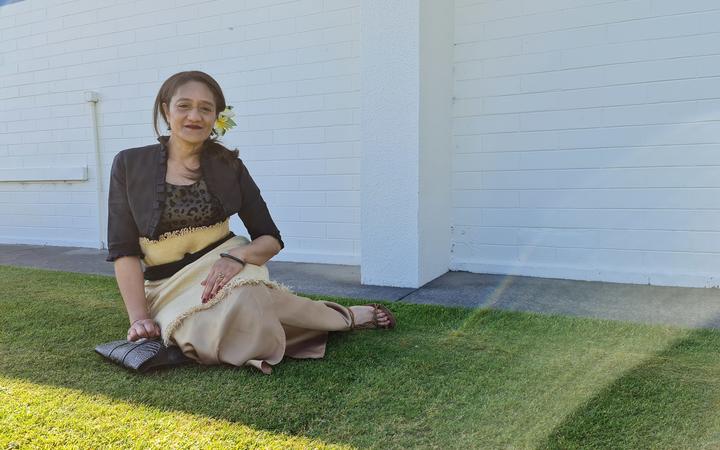 "Our people are big in numbers and most of them live in garages; sleep outs and bedrooms are full. Housing prices are hiking up so fast that our people can't really get decent housing," she said.

"All these things affect the health of Pacific people, and health is wealth. When people are sick and unhealthy, they cannot pursue education, they can't go out and work.

"This is why I follow politics in New Zealand, because that's the platform where you make important changes for our people. That's where we look at things like immigration policies, education, employment, things that matter to Pacific people."

Two nurses at Gisborne Hospital are hoping the government will consider a Pacific-led medical clinic in Tairāwhiti Gisborne for the Pasifika community.

Mele Veituna and Lupe Faletau-Grant have been monitoring the health and wellbeing of over 40 Pacific families participating in a six-week weight loss challenge; pole ki he mo'ui lelei.

Veituna started the initiative in May, when New Zealand went down to alert level 3 lockdown, to encourage healthy living in her community.

"As we all know from the previous lockdowns, it has been hard, and for some, they have gained weight. I was one of them.

"I felt so shy to be working in the healthcare sector, yet I wasn't being a role model of how to live a healthier lifestyle or encouraging healthier eating habits to my community who need it the most," she said. 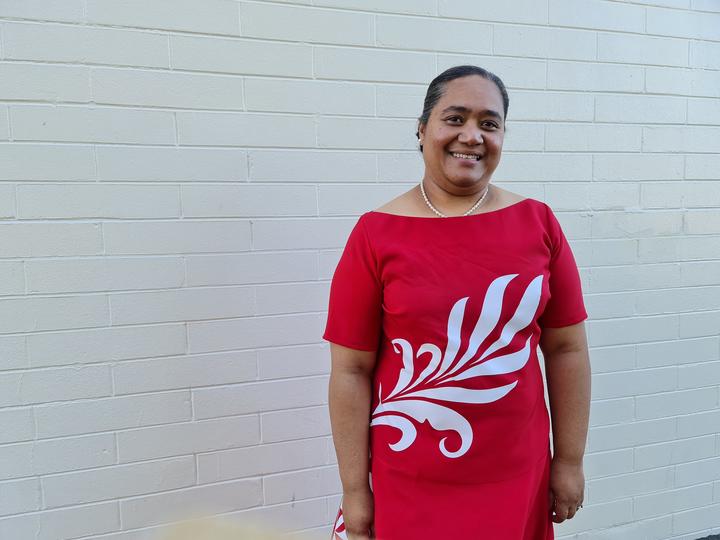 The Ministry of Health statistics show that in July 2018 to June 2019, 87 percent of the Pacific community were overweight or obese.

Pasifika people also have the highest percentage of diabetes out of all ethnicities; 11.2 percent have diabetes, and 14.6 percent have type 2 diabetes.

During each weight-loss challenge, Veituna would invite participants to her house for their weekly weigh- in.

"I use my medical knowledge to check their blood pressure and blood sugar level (BSL).

"If there are any issues, I refer them to their GP to get checked up as soon as possible," Veituna said.

It's not just the adults that get their health checked - Faletau-Grant is a paediatric nurse and she checks in to see how the children of the families involved are doing.

"What Mele and I do is charity work for our peoples' health.

"It's a holistic approach when we do our weekly weigh-in. We check their physical health, but also check up on how they're doing mentally, financially, spiritually."

Faletau-Grant said she has seen a lot of Pacific families struggle to become eligible for the Kāinga Ora First Home Grant. 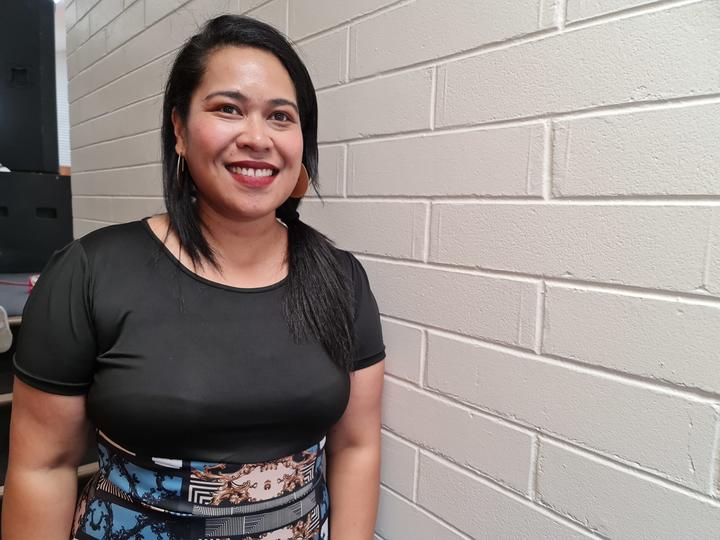 "The reason why Pacific people live in overcrowded housing situations is because some families are struggling to become homeowners, as well as struggling to afford the weekly rent.

"This leads to more health complications, like rheumatic fever and respiratory illnesses, because the cheaper housing options are in poor condition," she said.

Faletau-Grant would like to see the incoming government seriously think about how they can better support low income earners to buy a house, because "the current system isn't working."

"For some Pacific people, parents are working hard in low paying jobs such as fruit picking to survive, and their earnings may end up slightly over $130,000 meaning they are suddenly not eligible.

"We need to look at how we can get more affordable, warmer and dry housing because then that will lead to stability in one's family life, and better health outcomes for all."

"By having a clinic that is specifically for Pacific people in Tairāwhiti Gisborne, we will be able to get a clearer picture of the problem we are facing in our community," Faletau-Grant said.