The ski season in Nelson-Marlborough has ended as the shortest on record. 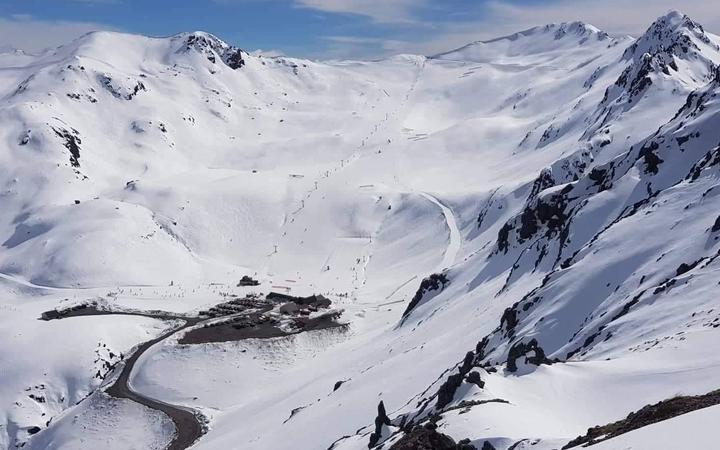 A lack of snow in the sub-alpine Rainbow Range above St Arnaud cut the number of days it was open from an average 72 each year, to 23 days this winter.

Rainbow Ski Area committee chair Mark Unwin said it had been a disappointingly short season, especially with this weekend's forecast snow to coincide with the start of the school holidays.

"We have closed, unfortunately. The staff have gone - we've shut up and put things away for the summer.

"Unfortunately for us, we had to make a call and this weekend's storm is about a week late."

Rainbow Ski Area is a club field, run by an incorporated society. A volunteer committee employs a manager to run the field above Rainbow Station, near the Nelson Lakes National Park.

"It's run as a commercial operation but the club owns the assets on the field, and we have a licence to operate from the Department of Conservation."

Unwin said it was financed by commercial partners and revenue from skiers, including season passes from members.

He said they would dip into reserve funds to cover this year's costs, and management was confident the field would open next winter, with the support of its members.

"We hope this is just a one-off bad season. We do have them from time-to-time which is why we put away a reserve fund, and we'll be starting next season full of hope." 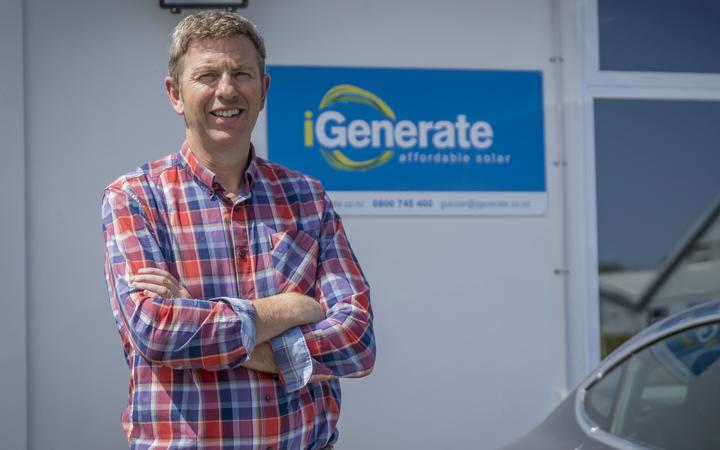 "We opened last summer for general activities and we are looking at different walks and accommodation up in the mountains, whether for education or family groups being able to utilise our facilities, to experience the alpine environment.

"It's absolutely something we need to look at - that, and our investment in snow-making are the two key things for Rainbow, long-term."