Traffic has built up on Auckland's southern motorway following a crash near the Khyber Pass off ramp. 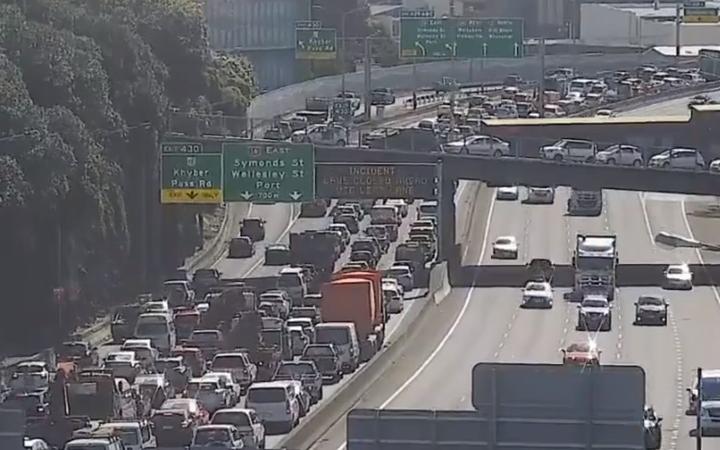 Police and emergency services were called to the crash on the northbound lanes at about 1.30pm.

Three of the northbound lanes were blocked for about an hour after the crash, causing heavy congestion, but have now been reopened.

Police and NZTA are advising motorists to avoid the area and expect delays while congestion eases.

Auckland traffic is already being impeded by the closure of Harbour Bridge lanes in both directions following last week's truck crash.

FINAL UPDATE 2:40PM
All lanes are now OPEN (northbound) near the Khyber Pass off-ramp on the Southern Mwy, thanks to the work of emergency services on-site. Expect delays as congestion eases through the area. ^MF https://t.co/XvFyOy8Dn0